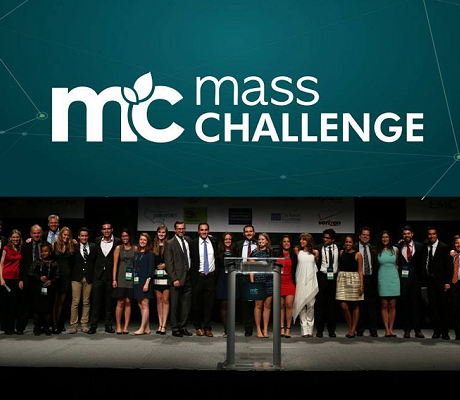 Switzerland was selected based on the strength of the ecosystem to support entrepreneurs, especially in terms of access to innovative enterprises and expertise in many advanced areas of technology and manufacturing. The MassChallenge Switzerland launch is been support from four founding partners: Bühler Group, already a diamond sponsor of MassChallenge in Boston, Nestlé, Inartis Foundation and Swiss Economic Forum. “Switzerland is a well-established leader for innovation and industry. Launching a new accelerator in Switzerland that is connected with our other global hubs will dramatically expand the open innovation, collaboration and entrepreneurial ecosystem in Switzerland, as well as greatly enhance the MassChallenge network in Europe”, stated John Harthorne,  MassChallenge Founder and CEO. In the meantime, a high-profile supervisory board has been formed to launch MassChallenge Switzerland in 2016. Members include Stefan Catsicas, Executive Vice President Nestlé S.A., CTO; Calvin Grieder, Chairman of the Board of Directors & CEO Bühler Group; Benoît Dubuis, Director of Campus Biotech and President of the Inartis Foundation; Peter Stähli, Chairman of the Swiss Economic Forum Group; and John Harthorne.

As of applications for the MassChallenge Switzerland 2016 program, they will open February 10, 2016. The first program will start in June 2016 and run through October.