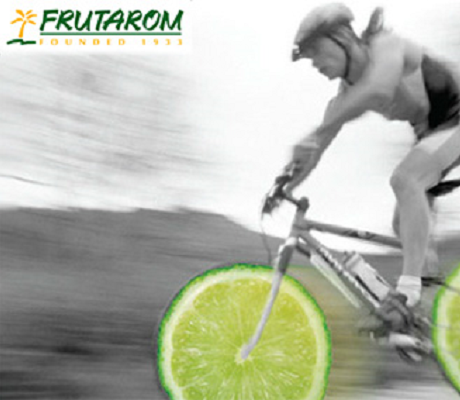 Frutarom Industries Ltd., one of the world’s 10 largest companies in the field of flavors and specialty fine ingredients, acquired Sagema GmbH of Austria and Wiberg GmbH of Germany (including Wiberg’s 50% ownership share in a Canadian subsidiary and 51% ownership share in a Turkish company) for €119 million! It must be noted that Wiberg’s sales for 2015 are expected to stand at approximately €155 million, achieving impressive rates of growth beyond the growth rates of markets in which it operates, with adjusted EBITDA of around €17 million.

The completion of the transaction is subject to approval from the German and Austrian antitrust authorities which Frutarom expects will be granted at the beginning of 2016. The global market for savory flavors is growing due to the rise in standard of living and changes in lifestyle and consumer habits bringing about increased demand for processed and convenience foods both for home consumption and for eating out. As of Frutarom, it considers the field of savory flavors an important growth engine for itself.

Ori Yehudai, President and CEO of Frutarom Group, said: “The Wiberg acquisition is the largest strategic acquisition we have carried out so far and the first we’ll be carrying through in 2016. This acquisition constitutes an important milestone for Frutarom Group’s continuing implementation of its rapid growth strategy and the realization of its vision ‘to be the preferred partner for tasty and healthy success’ while establishing our position as one of the world’s largest, foremost and fastest growing companies in the fields of taste and health”.

Cloudyn raised $11M in a Series B funding