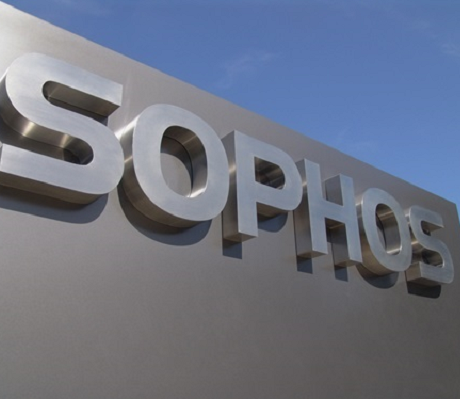 Sophos, a global leader in network and endpoint security, acquired for $31.8 million the Dutch company SurfRight, an innovator in signature-less next-generation endpoint threat detection and response (ETDR) and advanced threat prevention. SurfRight has developed a portfolio of technologies that prevent, detect and remediate zero-day and sophisticated attacks by interrupting malware and advanced persistent threat (APT) vectors.

As of its real time anti-exploit technology, it focuses on detecting and preventing the memory manipulations and abuses that allow malicious code to run in the first place. Sophos is recognized as a leader in endpoint protection today, with a growing set of next-generation technologies such as behavior-based analytics, Malicious Traffic Detection that monitors attempted outbound connections to known bad URLs, and Application Reputation which leverages a crowd-sourced big data warehouse managed by SophosLabs to determine whether a downloaded file is known to be good or bad and prompts the user to take appropriate action. With this acquisition, Sophos will further strengthen its leading endpoint protection technology, by adding complementary new defense tactics, delivered either on premise or in the cloud. Sophos will immediately work to integrate the SurfRight technology into its line of endpoint security solutions. Once the integration work has been completed, Sophos will make the technology acquired from SurfRight available via its global network of more than 15,000 channel partners.

Cloudyn raised $11M in a Series B funding