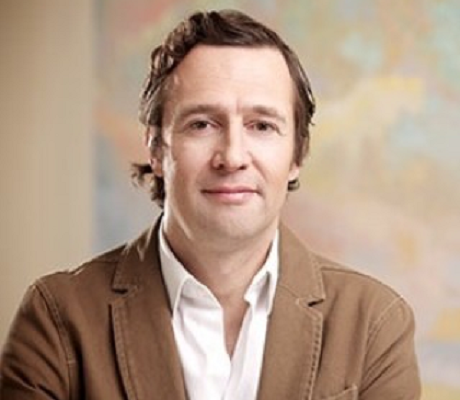 Michiel Kotting joined Northzone as a General Partner. Mr. Kotting has spent the last five years at Accel in London. As a Partner focusing on fintech, security, infrastructure and marketplace businesses, he sits on the board of Accel’s investments in Catawiki, Fiverr, Vinted, Packlink and KNC. He was also closely involved in their investments in Spotify, Avito, Funding Circle, Calastone and Aorato.

Michiel got his start in tech when founding Digital Jones, an artificial intelligence company, which he sold to Shopping.com, where he joined the management team. His experience further adds to the strong entrepreneurial profile of Northzone’s investment team. Northzone was founded in 1996, and until today has raised seven funds and invested in 115 technology companies. The current portfolio includes companies such as Spotify, Trustpilot, MarketInvoice, Outfittery and Tobii. At the same time, the company has offices in London, Stockholm, Oslo, and New York.