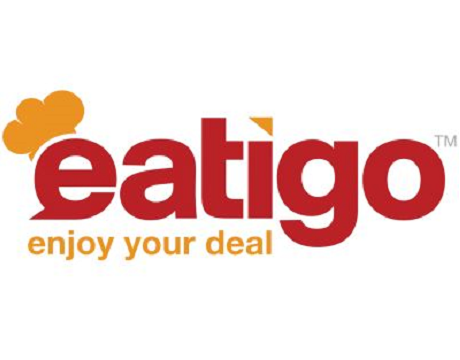 Eatigo, a restaurant booking startup in Thailand and Singapore, managed to raise a serious amount of several millions of dollars in a Series A funding. The startup, which was launched in 2014, allows people to make restaurant bookings and get discounts of as much as 50%! Today, Eatigo has something more than 400 restaurants in its network.