SWISS is further expanding the SWISS Air Rail network together with the Swiss Federal Railways. The new SWISS Air Rail services between Zurich Airport and the two popular tourist destinations of Lucerne and Interlaken will commence on 11 December 2022 and can be booked with immediate effect 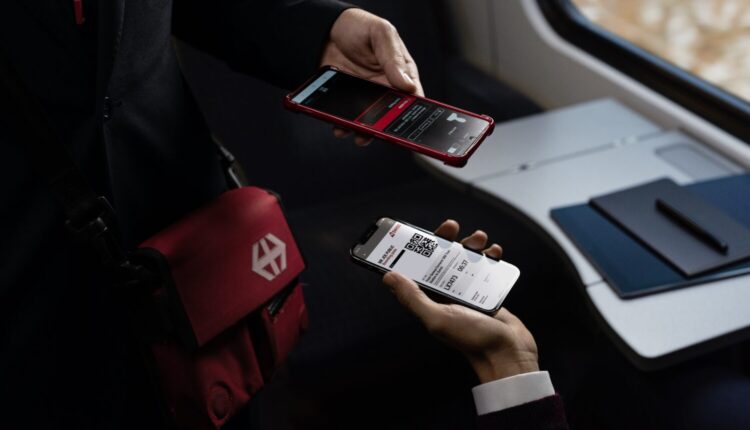 Swiss International Air Lines (SWISS) and the Swiss Federal Railways (SBB) work continually to further expand their joint product and service portfolio. As the latest result of the collaboration, Lucerne and Interlaken – two popular tourist destinations that also serve as an excellent base for exploring other regions – will be added to the partners’ SWISS Air Rail network from 11 December 2022. The new SWISS Air Rail services can be booked now for travel on or after 11 December.

“As part of our strategic partnership with SBB, we are steadily expanding our SWISS Air Rail network, not least by adding attractive new tourist destinations,” explains SWISS Chief Commercial Officer Tamur Goudarzi Pour. “As a result, our inflight guests from elsewhere in Europe and all over the world can now travel swiftly and smoothly to some of the most appealing places in Switzerland. It’s seamless intermodality, to the benefit of all our customers.”

A new direct rail service between Zurich Airport and Interlaken

In co-offering the new SWISS Air Rail services from and to Interlaken and Lucerne, SWISS is providing customers in new Swiss regions with enhanced connections to and from its flight network. At the same time, the cities are two of the most popular destinations among visitors to Switzerland, who will also feel the benefit of these fast and direct rail services. SBB will offer a new direct service between Zurich Airport and Interlaken (with no change of train required) from the start of the new rail timetables on 11 December 2022.

“With these further expansions to our SWISS Air Rail network, we are making it even more attractive for air travellers to Switzerland to reach their final Swiss destination by train, with all its traffic-free comfort and convenience,” says Véronique Stephan, Head of Passenger Services Markets at SBB. “Thanks to our new direct rail services from and to Zurich Airport, Interlaken and Lucerne can now be reached from Tokyo, New York or São Paulo with just a single change en route.”

As with all SWISS Air Rail destinations, SWISS travellers to and from Lucerne and Interlaken will be able to book their entire journey in one simple step. The Swiss rail ticket is included in the fare for the SWISS flight, and the entire trip can be booked on www.swiss.com or via any travel agency. Travellers need also only check in once to receive all their boarding passes directly from SWISS and the rail ticket is integrated into the flight confirmation. As further features of its partnership with SBB, SWISS also offers its customers a wide selection of SBB rail services, flexibility in their choice of train and guaranteed connections in the event of a delay. If they are Miles & More members, their SWISS Air Rail tickets will also earn SWISS customers both award and status miles, with the precise mileages credited depending on their flight and class of travel. SWISS First and SWISS Business passengers are further entitled to first-class rail travel on their SBB connection.