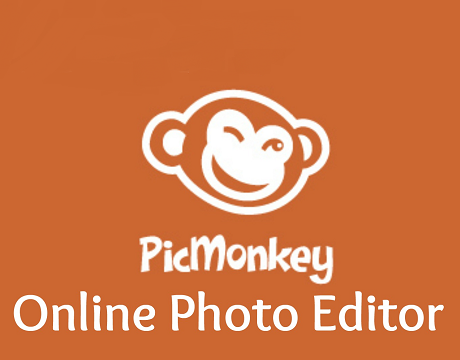 A 41 million dollars investment from Spectrum Equity was made at PicMonkey, a photo editing web app. It must be noted that its the first ever round of outside funding for PicMonkey, since till now the site has bootstrapped its way into profitability! The app, which has 25 million monthly users, can be used to make adjustments to pictures, build collages or create more complex graphic photo illustrations.