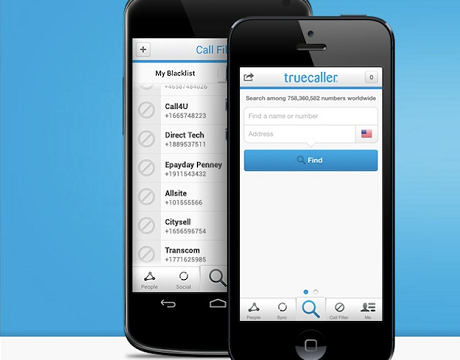 Truecaller, a Swedish caller-ID application which has something more than 150 million users is aiming to raise an amount of around 100 million dollars as new funding. The company is planning to use the money in order to grow its production and expand to the US. Truecaller works by aggregating directory services via deals with white pages companies, and platforms like Yelp to bring in businesses. The Swedish company claims that it will hit the 300 million user-point at the end of this year.