According to greek business news portal EMEA.gr’s exclusive information, this new fund will be managing €3mn aiming exclusively at the thriving greek startup ecosystem and it will be operating as an angel fund, allocating small amounts of money to each company and providing them with mentoring services in a strategic partnership with the greek office of the international organisation Endeavor.

Apart from acting as mentors for NBG’s funded companies, Endeavor Greece‘s network will be taking part in the decision-making process of which startups will be receiving investments from National Bank’s angel fund.

So far, National Bank of Greece was country’s only one of the five biggest private banks with no active role in startups, while Piraeus Bank runs a VC&PE Group with €150mn under management, Eurobank will be running an incubator (which doesn’t offer funding) for a second year, Alpha Bank and Attica Bank run their own venture capital firms through Alpha TANEO and Attica Ventures funds.

In NBG’s fourth installment of “i-bank” contests, 10 tech startups were awarded with €49k in total.

Official announcements about the new fund and its operations are expected from NBG side in the weeks to come.

Paysafe renews its partnership with ZEN.COM for eCash solutions in its digital wallets

20 October 2021
The leading integrated Paysafe payment platform, has announced the expansion of its partnership with payment provider ZE... More

20 October 2021
Everyone’s question was when the big American VC General Catalyst will invest in a greek startup. This time has co... More

19 October 2021
Real Consulting made an agreement for the acquisition of 60% of the shares of Cloudideas, a german company that speciali... More
Prev Post Rockstart's Smart Energy startups are closing deals with football legend Ajax and biggest balkan recycling company ANAMET
Next Post Tech All Stars: European Commission Searching for Europe's Best Tech Startups 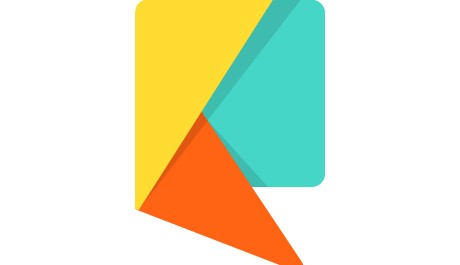 Startup Camp: A 2-day Conference to Connect Berlin Startups with the International Scene