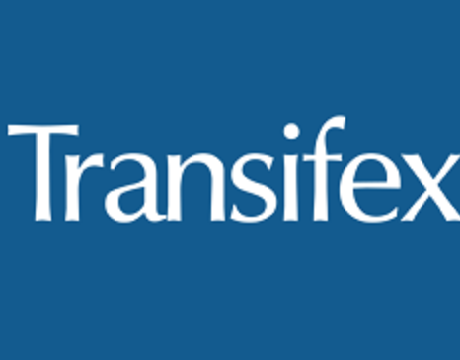 The Greek localisation software startup Transifex has raised the amount of 4 million dollars in a Series A funding round, that was led by Toba Capital and had the participation from seed venture capital investors NEA and Arafura Ventures.

Until today, Transifex has raised totally 6,5 million dollars. Transifex has emerged as a new and agile way for organizations to scale and accelerate the process of translating and localizing fast-changing content, such as software, into multiple languages. The startup’s developer-centric approach to localization allows commercial and nonprofit organizations launch multilingual products and content without slowing down development speed. Transifex runs a development office in Athens and its headquarters are based in Silicon Valley. It has something more than 400 customers in over 40 countries, translating content into more than 150 languages. Among the customers are Vodafone, Orbitz, Atlassian, Eventbrite, SoundCloud, Waze etc.