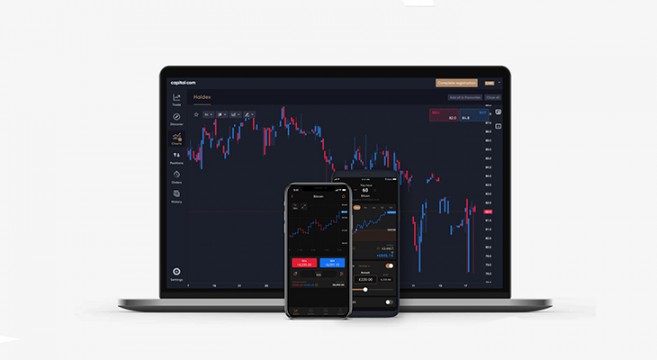 by EMEAstartups • December 21, 2018 • NEWS • Comments Off on Capital.com launches two new indices to chart the impact of Brexit on UK-listed businesses • 10105

Two new indices by Capital.com in order to chart the impact of Brexit on UK-listed businesses!

Capital.com, a FinTech which its goal is to make the world of finance more engaging, accessible and useful, created and launched two indices concerning blue chip shares.

UK Brexit High 50 and UK Brexit Low 50, Capital.com two new indexes, which can be traded through the company’s trading platform, are based on the 50 largest UK-listed companies that derive the largest, as well as the smallest portion of their revenue from the UK, respectively.