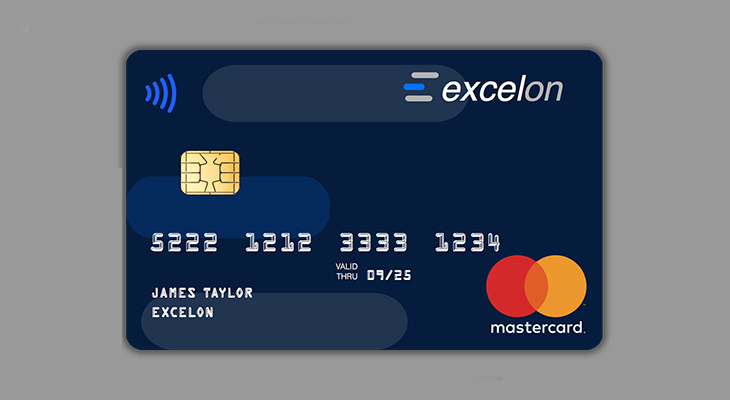 Excelon is considered to be the first Greek FinTech startup that aims to become the first Blockchain bank, globally!

Excelon, which was… born a couple of years ago, has already made its first moves, achieving to succeed the goals that has set for 2019!

Many consider that the FinTech services field offers important opportunities for associated companies, which Excelon has already identified and will try to “exploit” them during the upcoming period. It is pointed out that Excelon’ s strategy is developed in three stages and is expected to have been rolled out during the following months.

The Mastercard issuance and creation of account (IBAN), which is believed to be the first out of a total of three stages considering Excelon’ s growth strategy, has already reached 2,500 cards, in terms of the number of pre-registrations for Excelon cards, according to market sources.

Moreover, at the beginning of the New Year, Excelon is expecting to trigger a deal with a large Dutch business group that plans to issue 50,000 Excelon cards, while a series of more synergies and collaborations are under progress. One of these concerns all 67,000 GENE Wallet users who are potential users of Excelon’ s products and solutions.

As Excelon’s CEO, Nikos Skarlatos stated: “We’re more than satisfied upon the continuous growing interest concerning our company on behalf of the public, which already has surpassed our expectations. In this context, Excelon’s team is preparing to launch apps in both the App Store and the Play Store, really soon”.