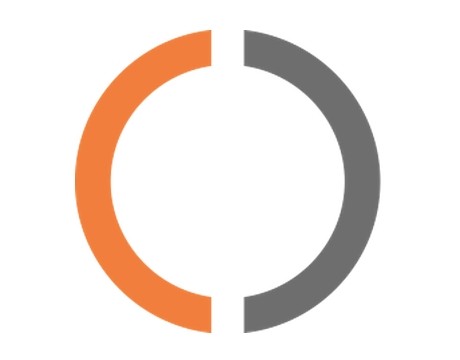 A further $2,5 million in funding was raised by Ometria, a startup that helps online retailers make better use of data, and at the same time compete more efficient with larger e-retailers.

The London-based company funding round was led by Inventure Partners, with the participation from SaatchInvest and Force Over Mass Capital. Until today, Ometria has raised a total of $5 million.

As of the new funding, it will be used to increase the size of Ometria’s team and for further development of its automated marketing platform.