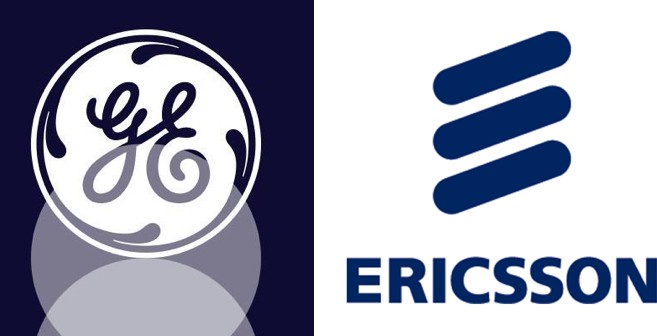 by EMEAstartups • June 27, 2016 • DEALS, STARTUPS • Comments Off on Resin.io Secures $9 Million in Funding to Accelerate Growth of Next Generation IoT DevOps Platform • 2560

Resin.io, provider of a modern DevOps management platform for connected devices, today announced that it has secured $9 million in funding from DFJ, GE Ventures, Ericsson, and Aspect Ventures.

Resin.io was founded in 2013 with a mission to use Linux containers and other open technologies to simplify the way developers build, deploy, and manage software for IoT devices. Since then, businesses across a range of vertical industries have adopted the resin.io platform to safely and iteratively deliver software over the air for security patches, new feature deployments and device configuration changes. The new round of funding will be used to expand the company’s product footprint, grow its open source community, and broaden its global reach through new strategic partnerships and channels.

“As billions of complex devices come online, IoT project leaders are faced with the dual challenges of safety and speed. They must securely maintain mission-critical remote devices, while also delivering new software features and functionality to their customers.” said Alexandros Marinos, Founder & CEO of resin.io. “Resin.io is a modern software deployment and management platform that builds on Docker, Git, Yocto and other open technologies to solve these challenges. With the support of GE Ventures and Ericsson we are exceptionally well positioned to help IoT project leaders use software as a strategic advantage. ”

The management challenge for IoT devices is impacting companies across every major industry. Whether it’s a major retailer employing industrial lighting systems across hundreds of stores, a manufacturing firm struggling to keep track of expensive inventory in real-time, or the next generation of connected home devices that require frequent firmware updates, the massive scale and complexity of these connected devices is causing a slew of new problems for companies with wide-scale IoT deployments. With resin.io, device fleet owners can corral all of their connected devices into a unified console, enabling developers to iterate faster, securely push updates to hundreds or thousands devices at once, and gain ongoing visibility into the overall health of their device fleet.

“One of the main themes for Ericsson’s networked society vision, is the end-point liberation. In a world where software becomes the means of innovation and where billions of connected devices  perform increasingly complex tasks, traditional over the air (OTA) update approaches are simply not enough,” said Diomedes Kastanis, VP, and Head of Technology and Software Solutions   for Ericsson. “We are thrilled to support resin.io as it helps transform entire industries with the ability to safely deploy new software containers whenever and wherever is necessary.”