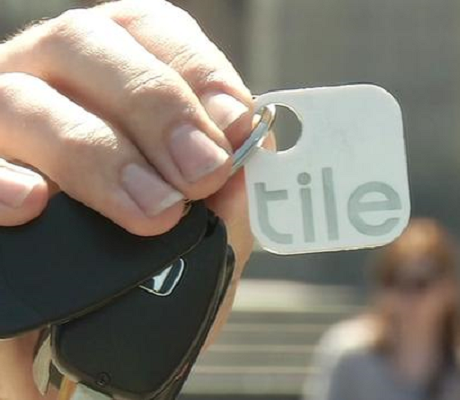 Tile, the square-shaped lost item tracker that helps the user to locate items if lost or stolen through a mobile app, has raised an additional $3 million from Khosla Ventures.

This amount is an extension to the $13 million Series A that it raised last fall. The new capital will be used to fund Tile’s international expansion and its Android release. Until today, the company has raised a total of 18,6 million dollars. Recently, Tile has shipped 2 million devices to new markets outside the U.S., including Canada, U.K., New Zealand and Australia and at the same time has 250.000 daily active users across 214 countries and territories.