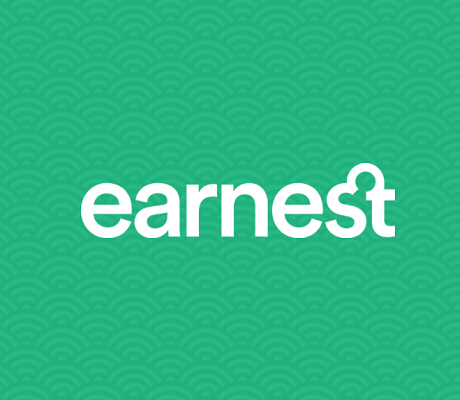 The impressive amount of 275 million dollars was raised from the lending platform Earnest. To be more precise, the company received $75 million in funding and $200 million worth of loan capital from New York Life!

The funding round was led by Battery Ventures and had the participation from Adams Street Partners and Maveron. Earnest is planning to use the new capital in order to hire new professionals, including marketing and sales executives, as well as engineers and designers. It must be noted that Earnest during the last 18 months has seen rapid expansion, since it went from processing $8 million in loans at the end of 2014 to lending between $2 and $5 million daily!