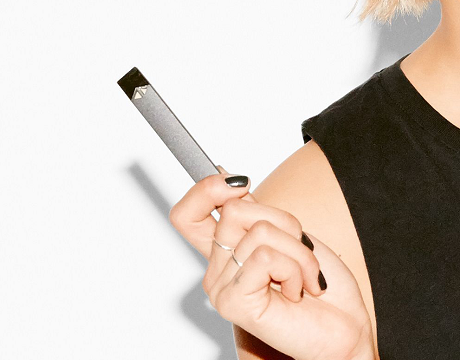 The amount of $46,7 million in Series C financing was raised by Pax Labs, led by Tao Capital and Sand Hill Angels, and the participation f

rom Fidelity Management & Research Company, Sivia Capital, etc. The company, which develops the Pax botanical vaporizer, plans to use the new capital in order to expand internationally, since it only sells products in the United States and Canada. At the same time, they will deliver more products in new verticals and categories.