Distinction of INTERAMERICAN as the digital insurance of the decade

Based on the overall results of the Impact BITE Awards during the 10 years of the most prestigious business awards institution for Business IT Excellence, INTERAMERICAN was awarded as the “Digitalized Company of the Decade” during this year’s event, which was held with a controlled physical presence of guests in the context of restrictive health measures. The top prize for the insurance company was received by its CEO Yiannis Kantoros.

The presence of the Minister of State and Digital Governance, Kyriakos Pierrakakis at the event, underlined the particular importance – at a national level – of the response of all the productive forces of our country to the challenges of the technological cosmogony of our time.

This award reflects the largest number and the wider thematic range and type of distinctions that has been won from 2012 to 2021 by INTERAMERICAN. The “Digitalized Company of the Decade” recognizes the extremely high level of adaptation of the organization to the dictates of the digital future, which in the insurance industry is also a lever for sustainable development.

Through a continuous course of evolution of its digital transformation, for several years now, INTERAMERICAN has been included among the leaders in Greece in business in terms of digital novelty and innovation, having gathered more than 40 awards at the BITE Awards. The investments of tens of millions of euros  in technological infrastructure: programs, digital technology systems and applications for operations and products, but also in human resources related to technology and new technological trends, even the management of information resources (governance, risk management, regulatory compliance) serve the constant goal of INTERAMERICAN being the “ultimate Digital Insurer” of the greek insurance market.

As the ultimate strategic priority characterizes the complete digital transformation of INTERAMERICAN, its head Yiannis Kantoros who, among other things, pointed out during the announcement of the distinction at the event: “This recognition for our Organization comes as a culmination of many years of efforts. However, we are still at the beginning of a long road. The digitization of INTERAMERICAN is underway, I would say that we are trying to always be one step ahead of the times and the demands of our customers. The institution of the BITE Awards is a source of inspiration, through the good examples and successes of many organizations and institutions. The greatest digitization of our market is the one that will bring the greatest benefit ultimately to the economy of our country, but also to each business separately. With synergies in the field of technology as well, we will be able to create the scale economies required so that we can be more successful and sustainable.“

The Impact BITE Awards were organized for the tenth consecutive year by Boussias Communications on September 27th, under the auspices of SEPE and with the honorary support of the Athens University of Economics and Business. They are the most important institution for rewarding technological innovation in Greece, which highlights the organizations and businesses that use ICT, creating value for business, economy and society. To date, more than 1,300 projects have been submitted for evaluation by 250 companies and organizations of all sectors. Due to the anniversary nature of this year’s event, both the top awards of the decade were highlighted, based on the totality of the awards that each participating company has won.

15 October 2021
Norwegian robotics and software company AutoStore announced its share price range ahead of its listing on Oslo Bors, sug... More
Prev Post Flink: Founded in January in Germany, today it is a unicorn
Next Post Bioiatriki: Pioneering technologies in the greek health market 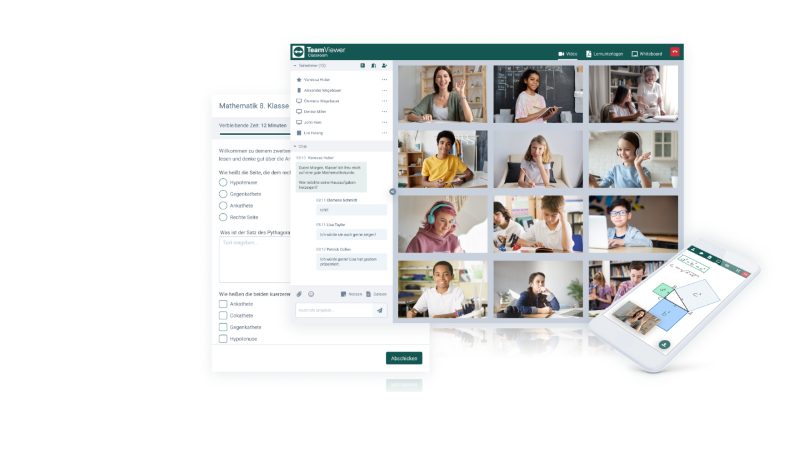