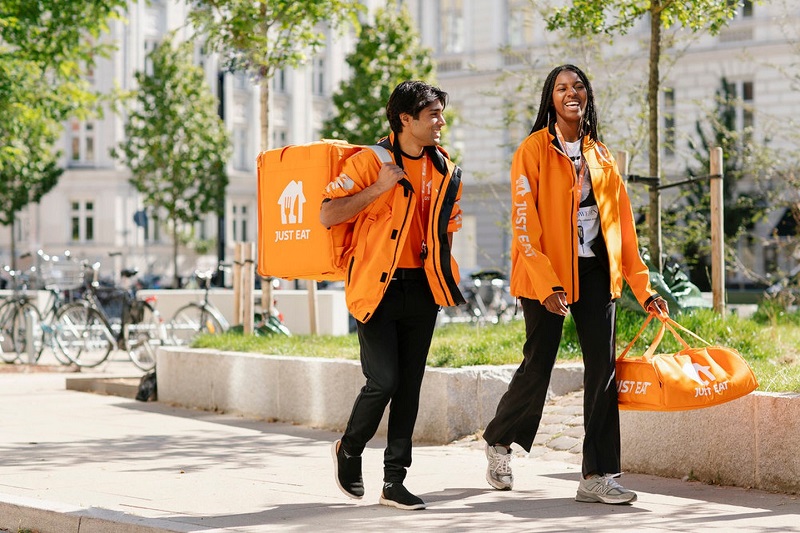 The online marketplace sector is one of the most lucrative and competitive industries in the world. The pandemic of 2020 further highlighted the importance of e-commerce, amplifying its already growing influence. According to data presented by OnlineCasinoMaxi.de, Just Eat Takeaway.com from The Netherlands is projected to have the largest revenue growth in the online marketplace sector with a 2019-2021 Compound Annual Growth Rate (CAGR) of 252%.

Just Eat Takeaway.com From The Netherlands Is Fastest Growing Online Marketplace From 2019-2021

E-commerce was well on the rise before the historic events of 2020, but the pandemic expedited its rise to prominence even more so. Due to lockdowns imposed the pandemic the phenomenon known as ‘couch commerce‘ became the new normal and online marketplaces were keen to get their share of the market. As a result, online marketplaces around the world grew tremendously in 2020 with some even experiencing triple-digit growth.

Just Eat Takeaway.com from the Netherlands is projected to be the fastest-growing online marketplace in the world based on CAGR from the two-year period of 2019-2021 at 252%. The company was formerly known as just Takeaway.com and is locally known in the Netherlands as Thuisbezorgd.nl.The company was originally founded in 2000 but rose to prominence after significant investment in the early 2010s.

Since then it has taken over Just Eat in 2020 and in the same year announced plans to acquire US-based Grubhub in a deal believed to be worth around $7.3B. In 2021, Just Eat Takeaway.com became the first-ever awardee of a sponsorship contract for 11 of UEFA’s Men’s and Women’s competitions around Europe at both club and international level. Notably, Just Eat Takeaway.com was also the main sponsor for the year-delayed Euro 2020 in the summer of 2021.

Food Delivery Services Top The Charts; American Companies Make Up Half Of Top 10

Two other food delivery services are also projected for triple-digit revenue growth; DoorDash from the US and Delivery Hero from Germany. The two companies offer similar services to Just Eat Takeaway.com and are projected for a CAGR from 2019-2021 of 119% for DoorDash and 115% for Delivery Hero.

“Online marketplaces flourished due to the lockdowns of 2020, and the industry looks set to sustain its significance in the post-pandemic world. With fierce competition as its main driver, expect plenty of innovation to come from the industry as competitors jockey for their share of the market.”, commented Rex Pascual, editor at OnlineCasinoMaxi.de.

Ebury among the top-15 fintechs in Europe to work for