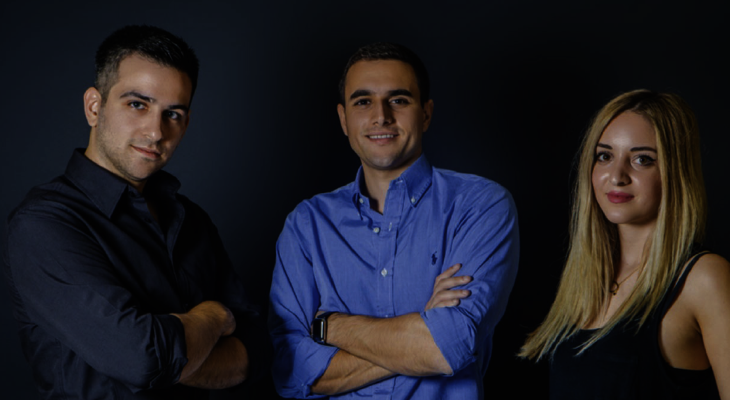 The Gadget Flow, is an online discovery engine of unique products and gadgets.

At present its English speaking and covers online stores such as the Amazon and the Fancy among others. The founders within a few years of operation managed to attract more than 200 million visitors, to hire 22 employees, and gain more than 3,000 customers, quite impressive numbers.

Three friends, 21, worked on a blog for graphic designers. Evan Varsamis, Cassie Ousta and Michael Chleiounakis met in 2009 in Athens. During the working meetings on the blog it became obvious that there wasn‘t a way to find quality products online. Some time later, on August 15, 2012, the Gadget Flow was born.

In mid-2013 an iOS app was created for iOS and the user interface was redesigned. The new look was well received by the visitors and there were 60% increase on the time spent in the site, pages view per user increased by 200% and revenue by 140%.

Everything indicated that a “hobby” became something big, with many perspectives, and the Gadget Flow founders devoted entirely to it. In January 2014 the company received funding of $ 100,000 which contributed to the escalation of development efforts.

Today Gadget Flow is autonomous and has experienced rapid growth every year and has set the objective of becoming the most popular platfrom for unique gifts discovery quality for people’s friends, for their family and for personal use.

Many new features are expected next summer while the company plans to expand in China, an admittedly difficult market, and other emerging markets in the coming years.