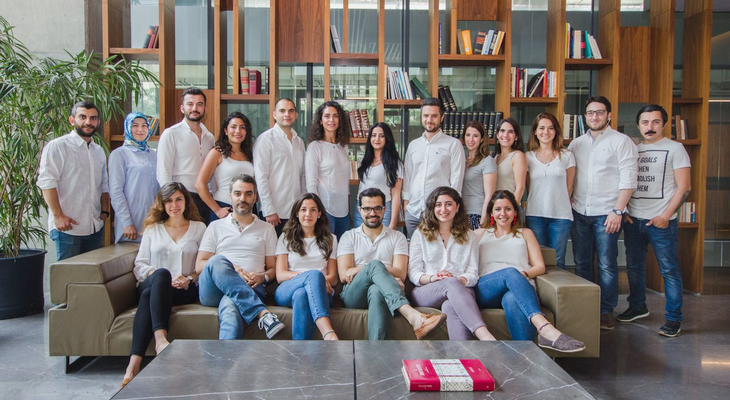 Blueground, the hospitality-tech company that is transforming the experience of big city living, has announced that it has completed a new funding of $12 million from a group of renowned global investors, including VentureFriends, Dubai-based Jabbar Internet Group and Endeavor Catalyst. The latest investment marks the fourth and largest round of funding for Blueground, bringing the total investment from global investors in Blueground to nearly $20 million.

The Blueground concept is simple, to lease carefully-selected, high-quality properties in the most sought-after locations on a medium and long-term stay basis to professionals and individual travellers.

For Blueground this is the fourth but also the largest funding round that brings the startup global investment to nearly $20 million. The new funds will be used by Blueground to further expand its operation in the already existing cities but also in new markets. According to company’s data, to date, Blueground has over 1500 high-quality apartments in nine cities, across three continents: Athens, Istanbul, Dubai, New York, Boston, Chicago, Washington, San Francisco and Los Angeles. At the moment Blueground’s vision and goal are to operate in 50 cities with 50,000 properties by 2023.

To date, according to company’s data, more than 500 owners have trusted their properties to Blueground, enjoying significant benefits. In the meantime, Blueground has hosted hundreds of professionals from around the world, coming from a world has known companies such as Coca-Cola, H&M, Panasonic, Novo Nordisk, LG and IKEA.

Metavallon VC announces an investment of € 200K to Speen