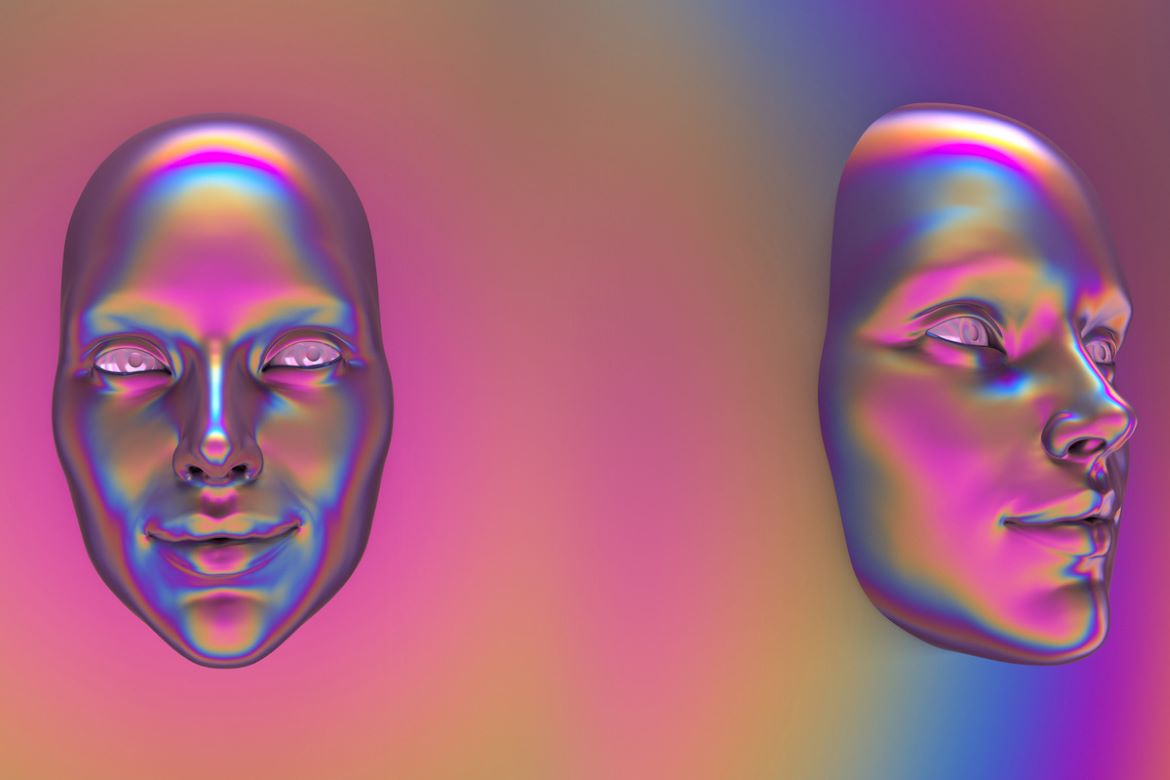 The metaverse still seems like a distant dream that fits into the pages of a dystopian novel. But some are already trying to redeem the idea, providing digital work for it.

Soul Machines, a New Zealand-based company, designs digital people with artificial intelligence for customer service, promotional videos and training. However, the company also has its eyes set on the future with co-founder Greg Cross saying it plans to create a “digital workforce” for a potential metaverse, according to The Verge.

Cross referred to the different “personas” that real people adopt depending on the environment and its circumstances whether it is work or external entertainment, talking about facilitating this purpose by creating such constructions.

The digital people of Soul Machines run on a system called Humans OS 2.0. It’s an “Autonomous Animation Platform” with a digital brain that allows Al to learn from her interactions with real people, according to the company’s website.

On the platform, videos are available with the operating system in action and various categories from real estate to healthcare are those performed by digital individuals.

Cross hopes that AI will be able to fulfill people’s future needs, inside and outside the metaverse, until it copies them, creating a virtual version of themselves or multiple potential versions of it.

In particular, their copies will be able to go out and do things for themselves, making it profitable for both citizens and their jobs, saving them time to work with something else, possibly more Fun.

Creating digital people who will have the ability to learn with the sole purpose of working for real people raises a whole lot of issues. First of all, they cannot completely replace real people since science knows very little about the human brain and therefore cannot integrate functions de facto that individuals themselves have not yet discovered how can be predicted, let alone overcome them in lucidity.

After all, if these digital people are indeed intelligent – however artificial they may be – working for people would be more like a form of slavery or paid work, especially if technological progress makes them more methodical over time.

It could also inadvertently bring about a new class structure of AI people. Technology has always been used to make the impossible possible, whether it concerns something positive or not, ultimately constituting a reflection of the human condition.

Three Al companies that facilitate the recruitment of workforce