Metavallon VC announces an investment of € 200K to Speen 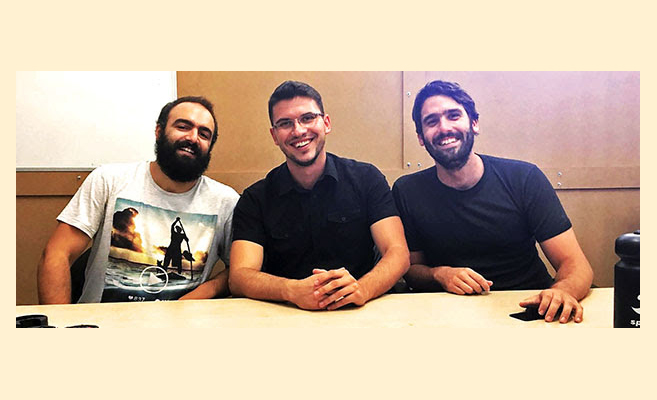 Share
Metavallon VC invests € 200K in Speen, a Startup company based in Athens, operating in the field of transport and energy, developing systems and solutions for electrification.
Speen, founded in mid-2017 by Nicholas Charalambous, Spyros Κito and Iakovos Dimitriou, develops innovative mechanisms for converting conventional bicycles into high-end electric bikes. The Flow Series is world-leading in terms of energy density and power to weight ratio, offering the optimal balance between range, weight and volume. The next generation of systems, expected in early 2019, will incorporate Internet of Things (IoT) applications using an advanced sensor system, that best supports product performance, health and urban lifestyles. The company has already collaborated with a wide network of distributors both in Greece and Europe, while developing new partnerships with manufacturers.
The investment will be used to expand electric bicycle systems, develop production capabilities, and strengthen the team at a commercial and design level. At the same time, Speen advances its expansion to international markets by establishing partnerships in energy and electrification.
”At the first moment we met the Speen team, we were impressed by the organic growth and response that the company had made in a market with enormous global dynamics,” says Alexandra Holi, Partner at Metavallon VC. “The transport sector, especially electrification, is evolving rapidly and we believe that Speen has the ideal know-how as well as the team to become a leader in the field of alternative electric transport. Nicolas, Spyros and Iacovos are visionary entrepreneurs, who targeting growing international markets using state-of-the-art technologies, and we are excited to support them, to move to the next step in their development”.
Nicolas Charalambous, Speen’s CEO and Product Designer, commented: ‘‘As a team, we have progressed considerably since we started as students in Patras to design our first products. At Speen, we redefine the way people move, making day-to-day travel safe and sustainable. We are very glad to cooperate with Metavallon VC and we believe that this investment will be the start of impressive growth in new product development, system uses and geographic expansion”.
ATHENSFUNDINGGREECEMetavallon VCSpeen
Share