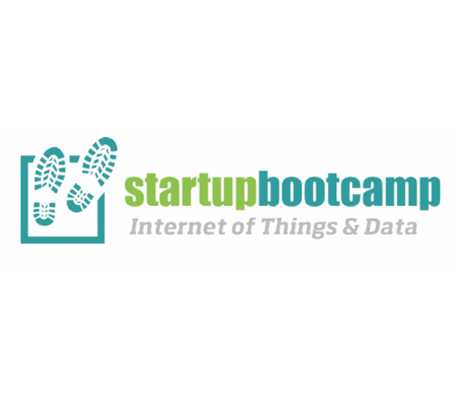 Leading global startup accelerator, Startupbootcamp, has launched a new Barcelona-based program aimed at attracting Internet of Things and big data startups from around the world. The three month program, which opens for applications today, will further cement Barcelona’s growing status as a world hub for Internet Of Things (IoT) and data innovation.

Startupbootcamp, which already runs eight sector-specific programs across Europe and the Middle East, will open its new IoT and Data accelerator in early 2015. The successful startups will work out of the iconic Media-TIC building, in the heart of the 22 @Barcelona high-tech district, which already hosts several hundred startups.

Teams selected for the intense three month program will each receive a €15,000 investment, as well as many other program benefits:
– Co-working space in a brand new cluster at the intersection of media and technologies.
– Hands-on mentorship from leading IoT and data mentors, investors and partners.
– Direct access to over 100 technology giants including Intel, Yahoo, Cisco, Telefonica and Facebook.
–  A chance to pitch on stage at the connected world’s premier event, 4YFN, a featured event during the Mobile World Congress 2015

To apply for Startupbootcamp Internet of Things & Data, please follow this link.