Georgios Stassis: The manager that leads DEI to the “green era” 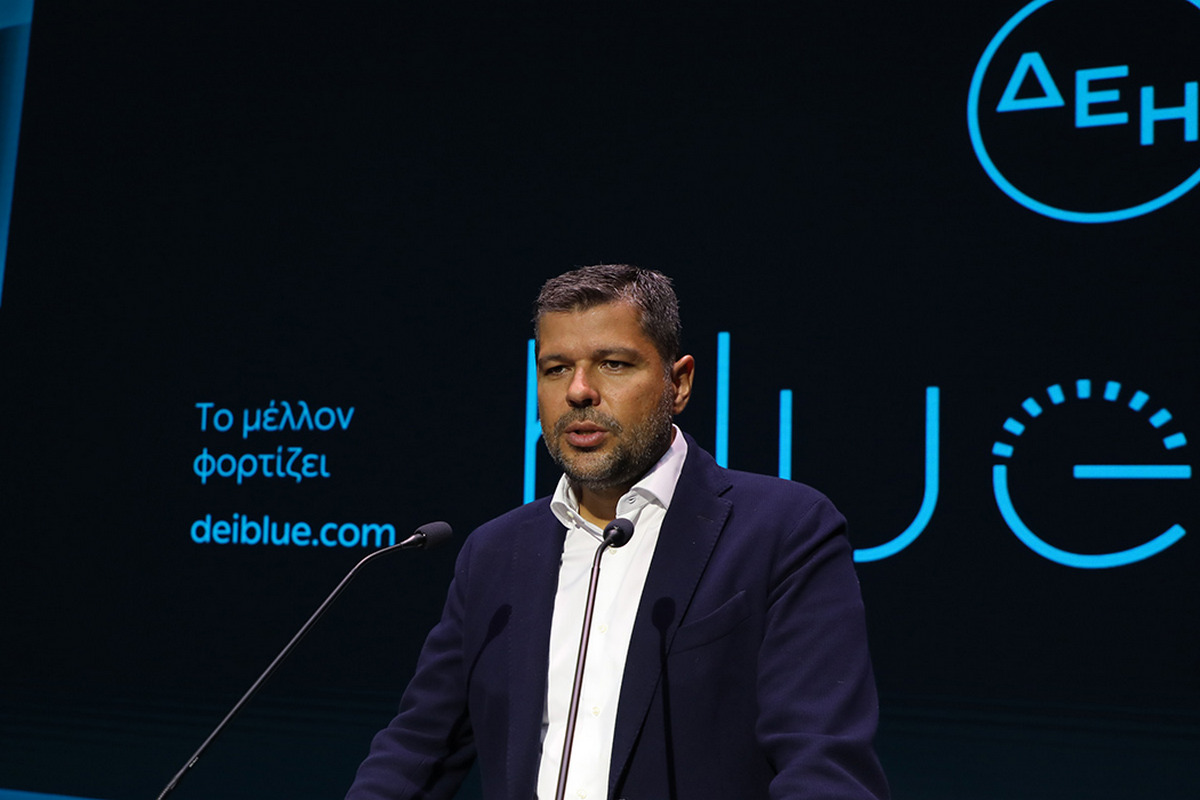 The development course that DEI (the Public Power Corporation) has been following faithfully over the last two years is connected with the name of Georgios Stassis. When he took over the position of president and CEO of the company in July 2019, the young, but experienced manager faced from the beginning a number of major challenges.

With hard work, faith and vision for the transition of DEI to the new energy era, Georgios Stassis set the guidelines for the economic and energy rationalization of DEI.

The manager of DEI, with a long experience in energy market and telecommunications (ENEL, ELETAEN, Tellas etc), realizing the tectonic changes in the global energy map and the need to exploit the advantages of sustainability, made the adoption of a green business model an absolute priority, disengaged from the rigidities of the past.

In just three years, under the leadership of Georgios Stassis, the company has made disproportionately large progress in the field of delignification and the shift towards renewable energy sources.At the same time, DEI recorded a significant progress on liquidity issues, while in the last two years, despite the intense challenges brought about by the pandemic in the domestic entrepreneurship, the project of George Stassis for the transformation of DEI continued unabated.

Indicatively, the first quarter of 2021, DEI’s operating profit increased by 43 million euros, while for the same period the participation of lignite in terms of production was reduced to 26%.The plan of Georgios Stassis with emphasis on green production and customer-centric direction were also welcomed by the big rating agencies, with Standard & Poor’s proceed to two consecutive upgrades of the debt-worthiness of DEI in category B+ in November 2020 and April of the current year.

At the same time, the head of DEI, faithful to his vision for a future with a focus on sustainability, presented to the authorities, in early July, the program for further development of the electromobility network of the company. The innovative DEI blue foresees, among other things, the installation of 10,000 electric vehicle chargers across the country, contributing significantly to the shift towards electric vehicles.