After a rocky September and the crypto price crash wiping out hundreds of billions of dollars from the entire market, digital currencies quickly bounced back, driving the global crypto market cap to new record highs.

According to data presented by MejoresApuestas.com, the global crypto market cap soared by 255% YTD to 2.75trn dollars last week, or nearly 230bn dollars more than the previous record in May.

As the world’s largest and most expensive digital currency, Bitcoin accounts for 42% of the global crypto market cap. The CoinMarketCap data show the combined value of all BTC coins more than doubled since January, despite two massive price crashes in May and September.

In the three weeks of October only, Bitcoin’s price jumped from 55,300 dollars to an all-time high of 66.800 dollars and then slipped to 61,700 dollars at the end of last week, helping its market cap reach 1.17trn dollaars.

However, the latest boost in the crypto market has been equally driven by impressive Ethereum growth. In January, the combined value of all ETH coins amounted to 83.4bn dollars. This figure soared to 498bn dollars in May and then halved in the next two months after the crypto price crash.

However, Ethereum quickly bounced back, with its market cap jumping to 461.7bn dollars on September 7th. After a few rocky weeks and another crypto price drop, following a ban on cryptocurrency transactions and mining from China’s central bank, Ethereum’s price continued growing, driving its market cap to 538.6bn dollars last week, a massive 545% increase YTD.

Besides Bitcoin’s and Ethereum’s price rally, which fuelled the global crypto market growth, some other leading cryptos also witnessed impressive growth since January.

The CoinMarketCap data showed Solana was the fastest growing digital coin in the crypto space this year. Since January, the market cap of the cryptocurrency soared from 75 million dollars to 76.2bn dollars, which is 186 times the growth rate of Ethereum or 875 times more than the growth of Bitcoin in this period. In the last month only, the price of the Ethereum competitor jumped by 55%, ranking it as the fourth-largest crypto coin by market cap.

Dogecoin follows Solana when it comes to market cap increase in 2021. Since the beginning of the year, the combined value of all DOGE coins has surged by 5,428% and hit 34.5bn dollars last week.

2021 has also been a fantastic year for Binance Coin, which became the world`s third largest crypto by market cap. Statistics show the combined value of all BNB coins soared by 1,826% YTD to 104.2bn dollars.

Besides these three cryptos, Cardano was the only digital coin witnessing a four-digit growth this year. Statistics show the combined value of all ADA coins jumped by an impressive 1,098% YTD to 66.4bn dollars, ranking it the sixth-largest crypto globally.

26 November 2021
With the holiday peak season approaching, more people are relying on online shopping amid growth in the eCommerce sector... More
Prev Post Georgios Stassis: The manager that leads DEI to the "green era"
Next Post Apple trails HP and Dell as the third most popular laptop brand in the U.S. 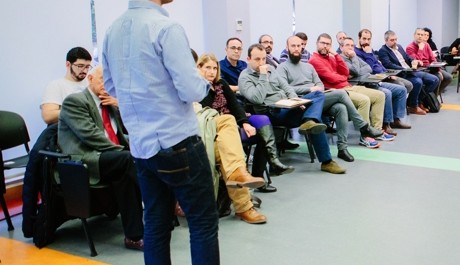 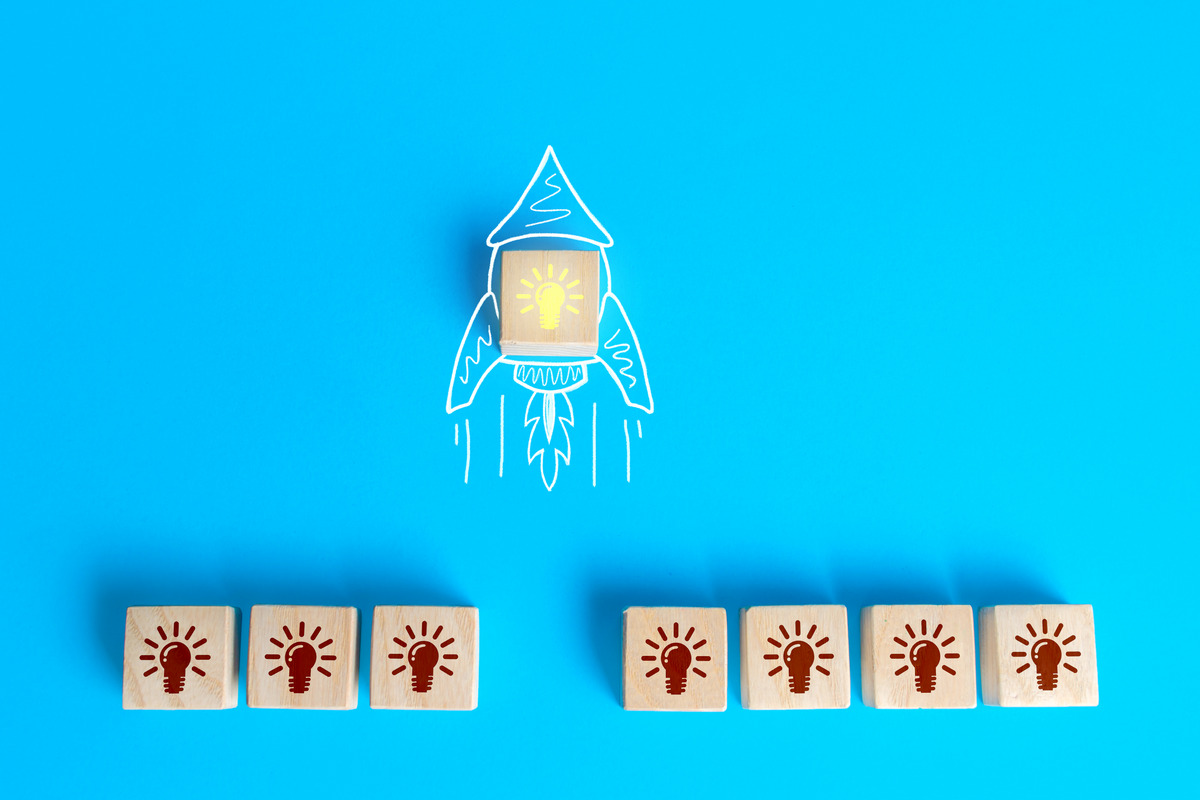 New European ESNA partnership for the “countries of the startups”