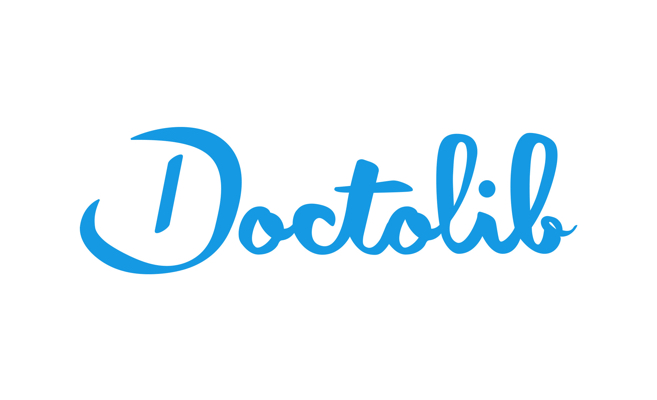 French Startup Doctolib, an online booking platform for doctors, brought in listed investment firm Eurazeo in a 35 million euro ($42 million) fundraising aimed at speeding up its expansion in Germany, it said on Tuesday.

France’s state-owned investment bank invested the other half, bringing the total raised so far this year by Doctolib to 61 million euros — one of the top five investments made in a French start-up so far this year.

“We hadn’t planned to do this at all,” chief executive and co-founder Stanislas Niox-Chateau said, referring to the latest fundraising.

“But since France is soaring and results in Germany are better than expected, we advanced our fundraising by about six to nine months,” he said.

The Paris-based company is four years old and has grown thanks to higher demand for seamless bookings, whether for hotel rooms, cars or doctors.

The company employs 380 people and plans to hire an additional 200 next year, half of them in Germany. All its revenue comes from the 30,000 French physicians who have subscribed to its online service for 109 euros a month.

Doctolib’s software aims to cut the so-called “no show” rate, or the number of people who do not turn up for their medical appointments.

It also seeks to ease doctors’ day-to-day communication with patients and other healthcare professionals.  Doctolib’s strategy of serving physicians first has enabled it to take a leading position in France, Niox-Chateau said, despite competition from many other platforms.

These include MonDocteur, a platform backed by a subsidiary of media group Lagardere, and RDVmédicaux, backed by its French rival Vivendi.

Doctolib’s total subscriptions generate about 40 million euros. It aims to reach breakeven by 2020, although this is not a firm target, Niox-Chateau said.