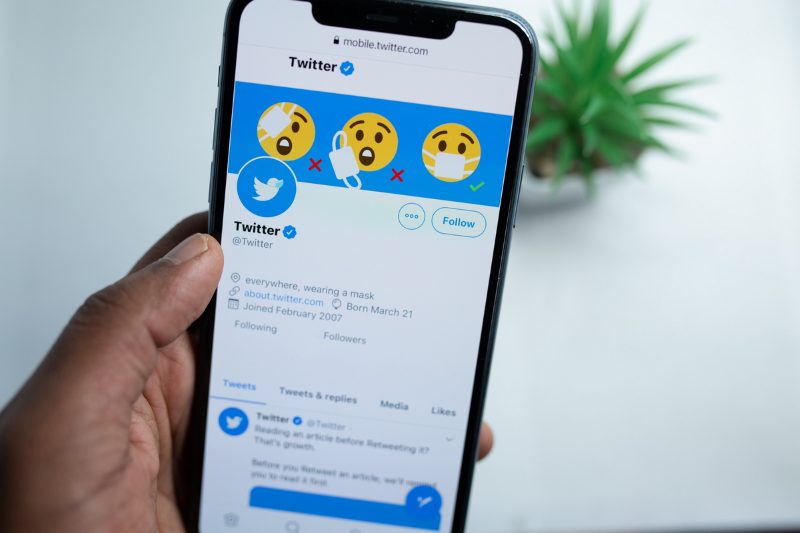 Twitter extends the “tip” feature to all users and allows some to tip their favorite tweeters using bitcoin.

The “tips” were first introduced in May and are designed to help users earn money from their feed. It is now available to all iOS users, while for Android it will follow in the coming weeks.

Tweeters can add a link to their profile for a range of payment options, including the Cash App, Patreon, Venmo, Wealthsimple Cash, and PicPay.

Specifically, USA citizens (except Hawaii and New York) and El Salvador can get a tip with bitcoin using Strike – a payment app based on the Bitcoin Lightning Network. Users can also add a bitcoin address to their profile.

Esther Crawford, staff product manager at Twitter, said what they want is for everyone on Twitter to have access to online payment routes, as digital currencies encourage more people to participate in the economy and send money to each other across borders.

After all, Twitter CEO Jack Dorsey has long been an advocate of cryptocurrencies, predicting as early as 2018 that bitcoin will one day become the “single currency” of the world, replacing the dollar.