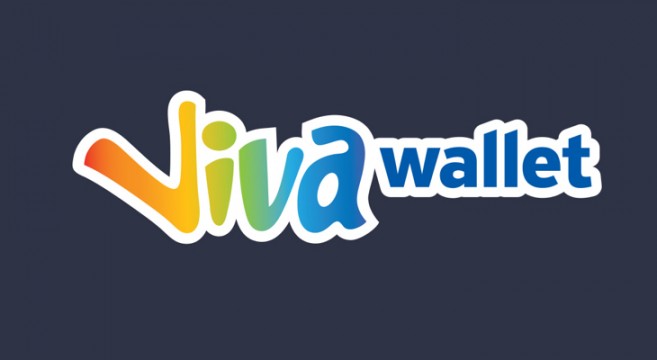 DECA Investments, the exclusive manager of Diorama Investments Sicar, announces that it has completed the sixth investment of the Fund: a strategic minority stake in Viva Wallet Holdings for € 15 million.

VivaWallet Group has been active in Greece since 2000. It consists of VivaWallet Holding SA (parent company of the Group, formerly Realize AE), which for more than 18 years maintains a leading position in the field of information technology for trading systems, Viva Electronic Services AE that operates in B2C transport, entertainment, (known as Viva.gr), as well as Viva Payments SA (Viva Payments).

Viva Payments (vivapayments.com) is the only Electronic Money Institution in Greece which is a Principal Member of Mastercard and Visa for the acquisition and issuance of credit cards and is the only pan-European financial institution based entirely on cloud infrastructures (Microsoft Azure). Viva Payments provides payment services in three currencies (€, £, LEU) and five countries (Greece, Cyprus, Great Britain, Belgium, Romania). Its headquarters are in Greece, has a branch in Brussels and has completed the ” passporting “of its license to the other 29 countries of the European Economic Area.

Investing in Viva is consistent with Diorama Fund’s strategy to make profitable investments by engaging in dynamic, growing, outward-looking Greek businesses. Its aim is to help the companies in which it invests to exploit their potential competitive strengths and to become strong players in the international field.

Deca Investments, Managing Director, Mr. Giannis Kalantzis said: “Viva is a company that we have been watching with great interest for years. We are impressed with its dynamism, pioneering business movements, attention to detail and the ability to distinguish opportunities created by developments in technology and the European regulatory framework. Viva’s next goal will be to claim an essential position in the rapidly evolving European market. We believe that as investors we will help strengthen its position in the fast-growing and emerging sector of financial engineering companies (fintech) and in particular that of payments and transactions that have attracted only 2017 investments of € 30 billion globally. “

Diorama has so far invested in five companies. Existing portfolio companies are active in the production of Atlas Tapes, the production of Damavand, digital music and digital advertising in mobile phone applications (InternetQ), the packaging of fresh milk (Adam Pack) and production and the sale of women’s clothing, handbags, footwear and accessories (Axel Accessories).

Diorama Investments Sicar is a € 135 million Development Fund set up in Luxembourg in September 2014 to invest equity, mainly through capital increases, in Greek small and medium-sized enterprises. Fund investors are distinguished Greek businessmen as well as Greek and international institutional investors such as the European Investment Fund (EIF), the EBRD and the European Investment Bank (EIB). Fund management is carried out by DECA Investments AEDOEE, which has been licensed for this purpose and controlled by the Hellenic Capital Market Commission.

The investment is supported by the European Union through the Equity Facility for Growth program established by Regulation (EU) No 1287/2013 of the European Parliament and of the Council establishing the Program for the Competitiveness of Enterprises and Small and Medium-sized Enterprises (COSME) ( 2014-2020).