More than USD 5 bn invested by Venture Capitals in March 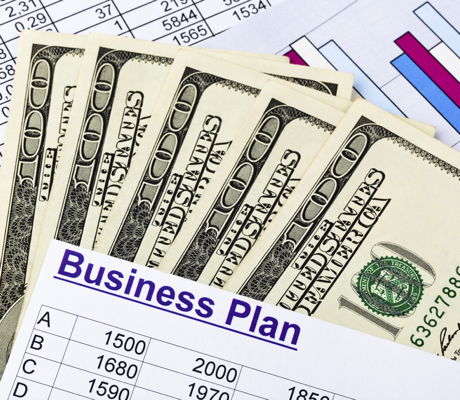 This marks a slight decline compared to the USD 5.2bn invested in February, but is still up 55% on the same month last year. It’s a long way from the dizzying heights of heights of December when USD 9.1bn was invested, but a glut of unusually high-value deals before the end of the year distorts comparison to an extent.

So far this year venture capital has dropped slightly each month even if it’s still up considerably over this time last year.

The US remains the world’s largest venture capital market, responsible for 71% of total investment with 3.6bn in deals in March. China was the second most-active region, followed by India and then the UK, while Germany, which was last month’s second-most active region, was fifth.

On-demand transport apps once again topped the rankings – although this time it was Uber competitor Lyft that raised the most money, with USD 530m. Ride-sharing service Lyft has now raised an impressive USD 863m, but that still puts it a long way behind Uber’s USD 5.9bn haul. In fact Uber’s USD1bn round in February is still more than Lyft has taken on over its entire lifetime.

The third largest round was Chinese online car seller Uxin with USD 175m raised. Showing the growth of both demand for cars and the selling of them in China, the ninth largest investment went to Cheyipai – another second-hand car retailer.

Meanwhile, despite the fall in price some investors are still convinced of the potential of bitcoin with secretive startup 21 Inc. raising the fifth-largest round of the month with USD 116m.