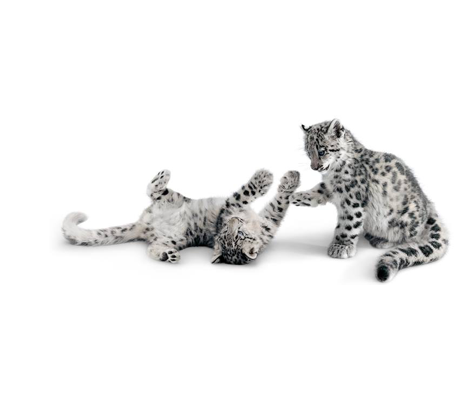 Zenedge raised $4 million in a series B funding round which was led by Canadian telecommunications company Telus.

The new capital will be used in order to expand its services in Canada and Europe by adding new DDoS mitigation services in Toronto and Amsterdam.

Till today, Zenedge has raised at least $7,5 million.

UrbanClap “grabbed” $25M in a Series B funding