METIS: The digital transformation of shipping starts from Greece 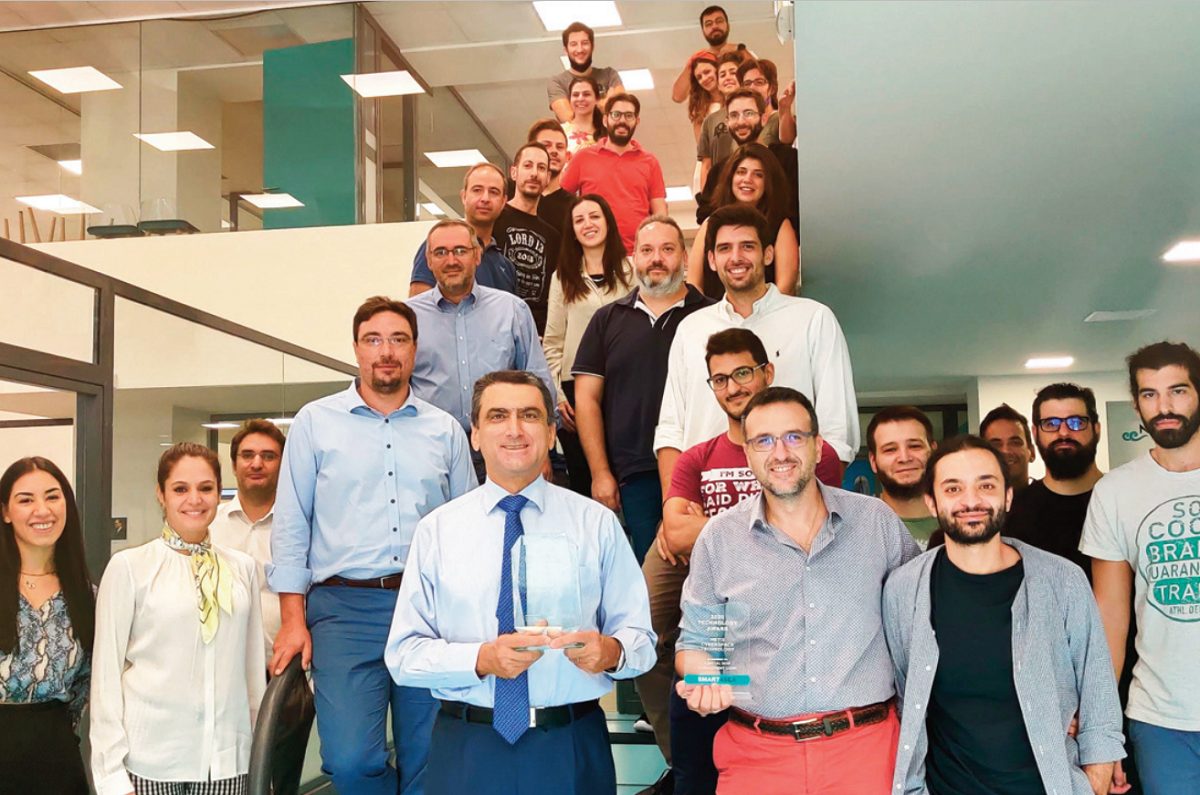 Success for a Startup, as we have been “taught” from a lot of examples from abroad, is to achieve a “disrupt” in an industry, that is to change the status quo in a sector by bringing in revolutionary solutions which will redefine it. METIS, a greek startup which was founded a few years ago, achieved this “disrupt” in maritime industry.

Starting in 2016 from a group of seven expert engineers with experience in the shipping sector, the company realised that the existence of a lot of fragmented digital technology solutions didn’t help the adoption of new technologies.So the company decided to design and create a complete platform which would cover the full spectre of the activities which have to do with the management and monitoring of ships performance.

METIS goal was and still is to ensure a complete and reliable procedure of collecting, processing and analyzing data by offering useful information to the members of shipping companies. Based on this goal, the first product that it developed was METIS Ship Connect, a completely automated system of data acquisition and measurements from all the parts of the ship which need monitoring and affect its performance.

At the same time, the company created the METIS Space Platform, through which the interactive communication with the users is achieved, so that they can have access to data analysis and the valuable produced information.This communication became easier later on with the help of METIS chatbot, which was created for this exact purpose.It is a chatbot about shipping, with which the user can communicate with the platform as he would communicate with a colleague, by asking METIS simple questions or asking for specialized analysis or report.

So it becomes clear that with these products the company has managed to cover multiple needs at the same time and contribute to something bigger than the management of a ship or a fleet-to the transformation of the whole industry.In order to make it the company needed an “external” financial support. METIS raised a 1,3 million euros investment and in 2018 it “closed” a big deal of 4 million euros with Olympia Group, which was accompanied with binding and demanding objectives.

Behind METIS decision to say “yes” to this proposal was, as its team explains to Startupper MAG, the vision it had to change the “gigantic but traditional” global shipping. “Nothing could stop us from realizing our plans.In entrepreneurship if we want to to have vision and perspective, holding a small percentage of a huge business has to exceed the possibility of holding a very big percentage of a small and probably in the end of a minor company.”, say the founders of METIS-and reality confirms them.

All the goals they had set from the very beginning have been completed and now METIS has managed to gain the confidence and the respect of the shipping community in Greece. One of the most important milestones is the certification of its automated data acquisition system from Lloyd’s Register, a guarantee towards its customers about the company’s reliable solution.

Also, a very important fact was the acquisition of Erma First’s share, a well-known company in shipping circles because of its successful ballast management system, that Olympia Group held.Since then remarkable discriminations have been noted such as its inclusion in the top 10 companies with the most “disruptive” techologies in maritime, from CIO Look Magazine as well as the successful implementation of its technology to NEPTUNE LINES fleet and received the Intelligent Big Data Award at Greek Shipping Awards 2020.

Having achieved all these, the company is ready to make its next step which is its expansion abroad. METIS, apart from its base in Greece, has already started the development of its activities by opening an office in Vancouver in Canada and it also plans its “entrance” in important maritime capitals such as Singapore and Hamburg. At the same time the company continues its development on a productive level, adding new functions and more specialized analysis and predictions.

Carge: The digital key of the electric car

Alkiviadis Trigkas: Success does not hide in the name “Fintech” but in a company’s ideas and business plan