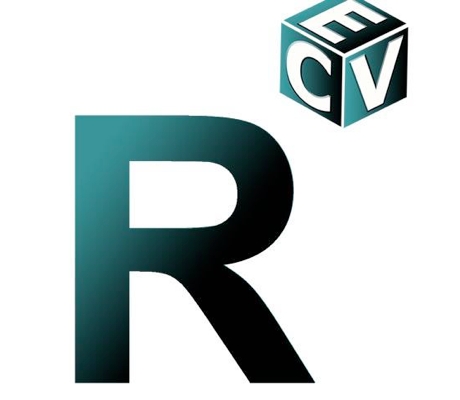 More banks have joined forces with fintech startup R3CEV LLC (R3), a startup headed by a former ICAP executive, to study how trading of securities, derivatives and loans can be overhauled by using bitcoin’s blockchain technology.

Thirteen additional banks have come aboard, including Bank of America, Citigroup, Deutsche Bank, Morgan Stanley and Societe Generale, according to a statement from R3 on Tuesday. R3 originally had nine banks including Barclays, Goldman Sachs Group and JP Morgan.

Headed by former ICAP executive David Rutter, R3 is working with banks to examine how so-called distributed ledger technology can be applied to finance. The software innovation is what allows bitcoin to trade around the world without the involvement of a bank or centralized third party.