Despite Bitcoin recently experiencing volatility, the asset is attempting to mount another resurgence towards a new record price. Crypto hedge funds are therefore increasingly projecting the asset to hit a new level towards the end of the year.

With a majority of the hedge funds presenting a bullish outlook for Bitcoin, the report highlights some of the potential drivers. According to the research report:

“A possible influx of institutional capital will also propel Bitcoin’s market capitalization to new levels. The asset’s market cap has previously caught the financial world’s attention by surpassing the valuation of traditional financial institutions like leading banks. Such developments have led Bitcoin to remain resilient mainly due to existing and potential investors becoming numb to negative news around the cryptocurrency.”

However, the price projection might be hampered by the unclear regulatory outlook in most jurisdictions. Historically, negative regulatory news around the asset has resulted in the price dropping.

22 October 2021
The market is mature and the workers ready to change job. The study found that 2/3 of employees are convinced that compa... More
Prev Post Global PC sales still rising, over 71.5M units shipped in Q2 2021
Next Post DeFi related hacks account for 76% of all major hacks in 2021 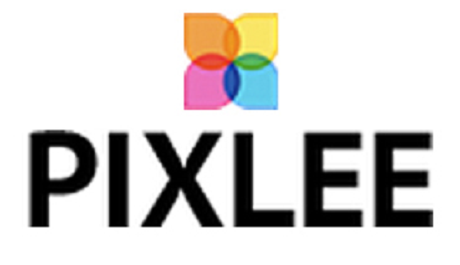 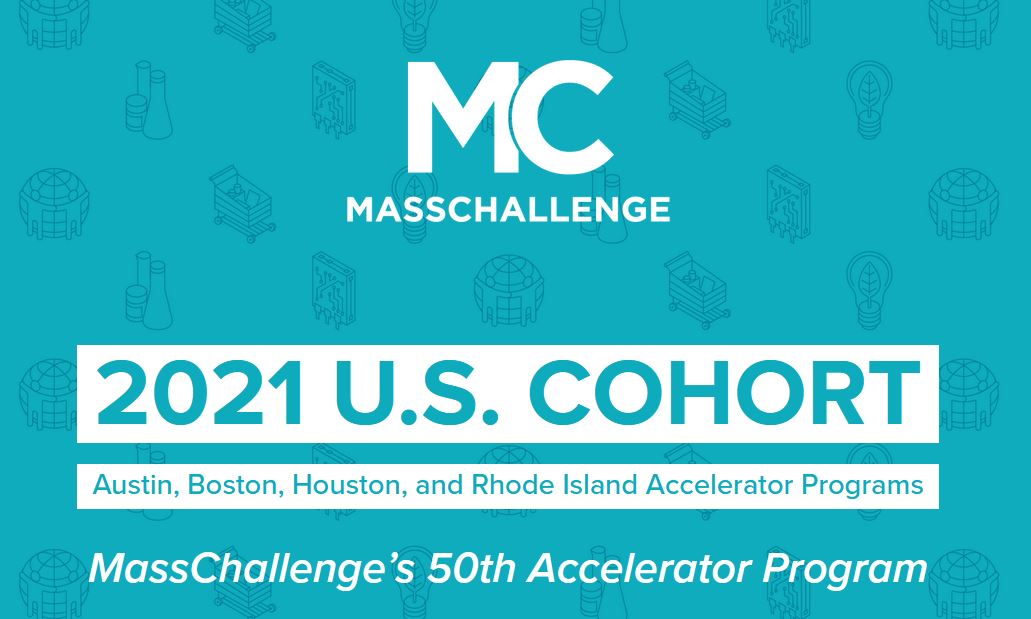 The greek Owiwi and Magos at Mass Challenge US 2021