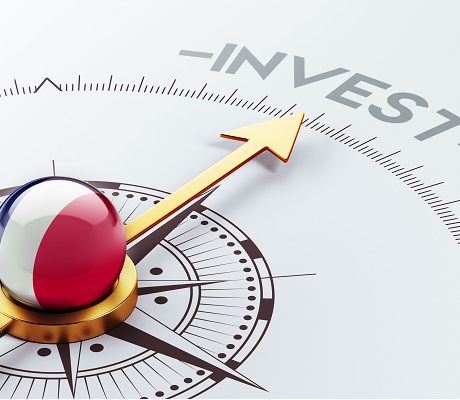 Pitango, an Israeli venture capital fund announced that it closed its Pitango Growth Fund, with a planned scope of 250 million dollars. From its founding back in 19

93, Pitango has raised over $2 billion to date, without including the new growth fund. At the same time it has invested in something more than 120 companies across the IT and life sciences sectors.

As for Pitango Growth Fund, Isaac Hillel and Aaron Mankovski will lead the growth investments and Pascal Cagni, founder of C4 Ventures and former General Manager and Vice President of Apple Europe, will also join the firm as a partner.

Seed round $5M for HyPR