Decentralized finance (DeFi) is a system that allows for financial products to become available on a public decentralized blockchain network.

According to the recent Atlas VPN team findings, DeFi related hacks make up 76% of major hacks in 2021. In addition, many fraudsters have started fake DeFi projects to benefit from the crypto industry hype.

Even though the first Ethereum based protocol MakerDAO for DeFi was released in 2017, hacks abusing the system were not recorded until 2020. In 2019, money lost to hacks was mostly from phishing, ransomware, and other cyberattacks.

A year later, in 2020, DeFi hacks already made up one-quarter of all funds lost to hacks that year — $129 million. One of the biggest DeFi hacks that happened last year was the attack on Harvest Finance that resulted in a loss of over $24 million.

Cybersecurity writer and researcher at Atlas VPN William Sword shares his thoughts on DeFi hacks and fraud, “The crypto industry has generated a lot of excitement, however, many newcomers are unaware of the risks. Lack of regulation in the crypto industry allows cybercriminals to thrive either by hacking less secured DeFi projects or by carrying out rug pull scams. For DeFi to become more legitimate, it is essential to establish security and business regulations.”

DeFi crime is on the rise

All DeFi crimes generally fall into one of the two categories: outside agents hacking the DeFi protocol or a rug pull conducted by insiders.

DeFi fraud and hacks combined for a total of $474 million lost in the first half of this year. As established before, DeFi hacks made up $361 million of the total loss, while $113 million were stolen by DeFi fraudsters.

This year, the biggest DeFi hack happened in May when the PancakeBunny protocol faced a flash loan exploit that extracted $45 million worth of crypto assets. The immediate sale of these tokens made the price of BUNNY tokens sink from $146 to $6.

In June 2021, DeFi project WhaleFarm rug pulled $2.3 million from investors. After running just for a few days, the project’s anonymous developers vanished with the funds while their token lost 99% of its value.

22 October 2021
The market is mature and the workers ready to change job. The study found that 2/3 of employees are convinced that compa... More
Prev Post 65% of crypto hedge funds predict BTC will trade between $50-100k by the end of 2021
Next Post Konstantinos Kordopitoulas: “Growth Hacking boosts startups” 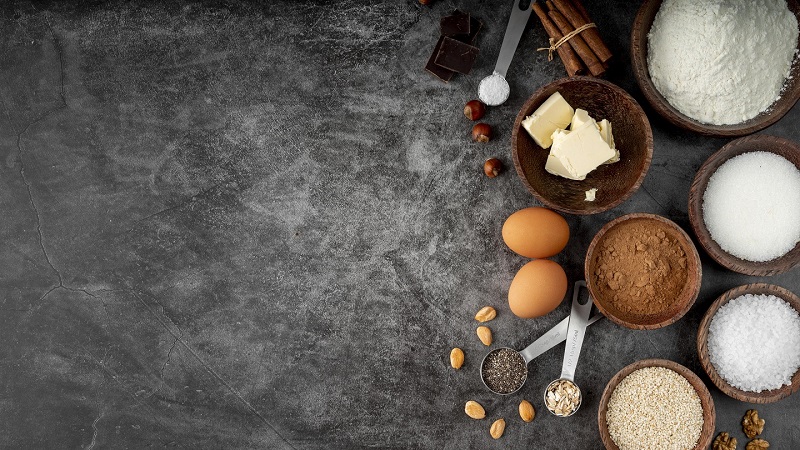 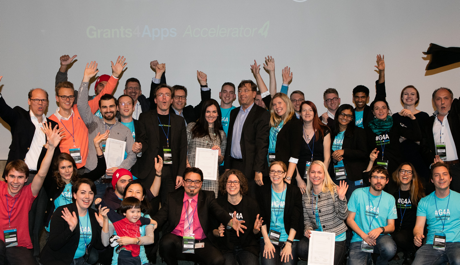