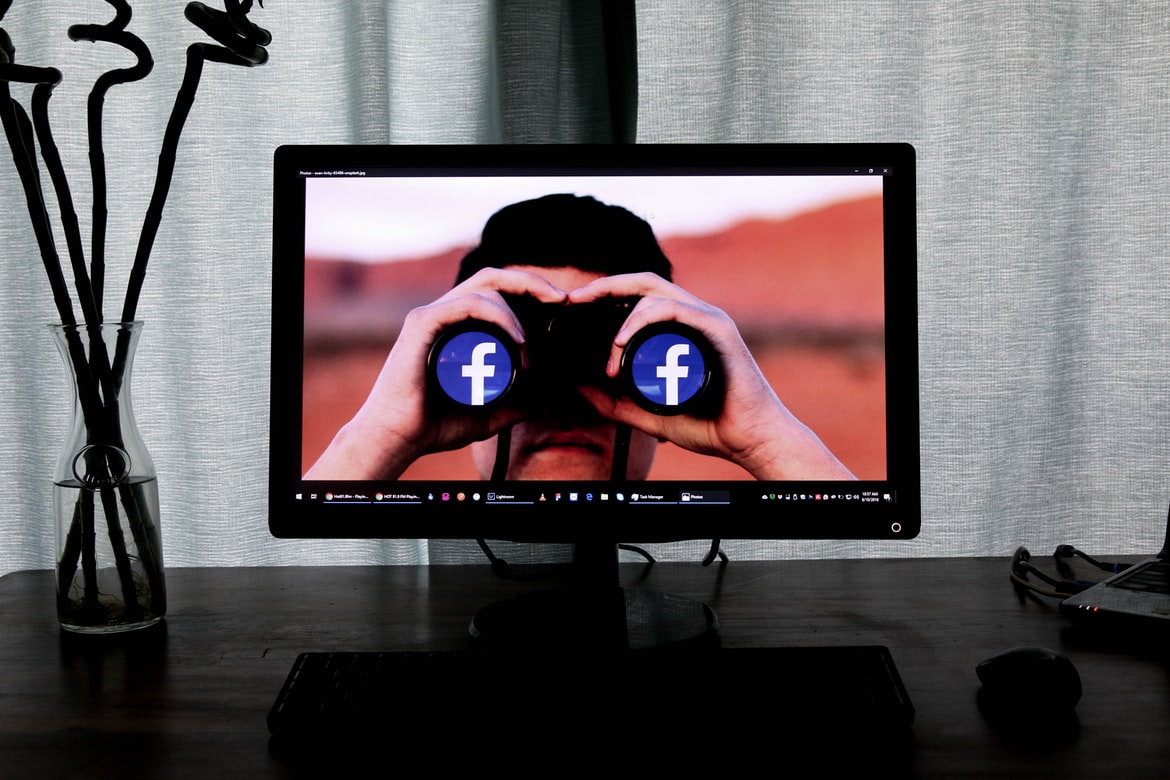 Nowadays that social media “run” our everyday life, most people depend on various platforms to keep up with the news. However, Facebook seems to lead the way.

About 7% of Americans rely on Reddit for news, with 6% opting for TikTok. Linkedin and Snapchat have a share of 4% each.

Furthermore, Facebook’s dominance in the social media scene is highlighted by the number of users it can reach through its apps at approximately 3.5 billion as of Q2 2021, based on the last reported figures by the company. By the second quarter of the year, Facebook had 2.9 billion users, while as of Q1 2021, WhatsApp had 2 billion users.

Based on the last reported figures as of Q3 2017, Facebook Messenger had 1.3 billion reach while Instagram had 1 billion users as of Q2 2018.

The report highlights why Facebook has become a source of news for most Americans. According to the research report Facebook has emerged as a significant point of convergence for organizations in the news space. Overall, Facebook and social media are now a part of the news diet. Currently, almost all news organizations rely on social media to either report news stories or promote those stories. Therefore, sharing news on social media enables users to get a recap of the stories they missed or wanting to save time.

Despite Facebook’s position in providing news, the company has come under scrutiny for its spreading of misinformation.