Chiara Ferragni: The top model influencer that runs the world through her mobile phone 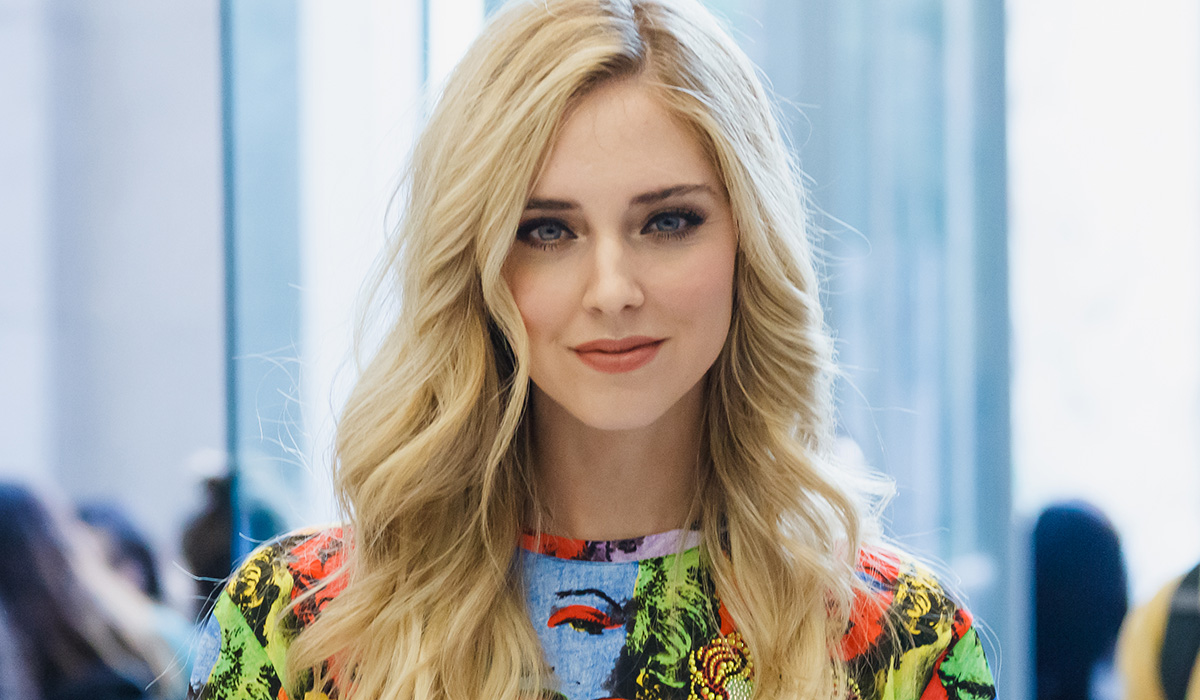 If someone does not follow what is happening in showbiz and social media and comes across her, let’s say, in a bakery in Milan, to buy focaccias, he will not recognize her. I bet though that he will look at her, he will notice her. Not because she is impressively beautiful, 1.77 in heigh – in Italy there are many of them – but mainly because her personality exerts an unprecedented charm.

As it is said by those who are well informed, our neighboring country from our western borders, the above assumption is the most intrigue aspect of her personality. We are talking about a woman with a special fervor, with a special aura that wins you over and you end up admiring her whether you meet her, face to face, or you look at her in magazines or you get carried away by following her on instagram.

And her name is Chiara Ferrani. 34 years old, originating from the picturesque town of Cremona in Lombardy, happy wife and mother. When she lists her qualities, she always puts the roles of her personal life first. Then she says she’s a model, top model to be honest and influencer.

And the characterization of just an influencer seems suffocatingly restrictive to be fair. She has 24 million followers on instagram which means that even her simplest photographic shot is a source of profit that makes euros run on her accounts.

Just because she is down to earth and cool this doesn’t mean she is submissive in her professional negotiations. Despite the fact that she has staff for it, she has the last word in every contract and that’s what matters.

How important an asset she is for the business world was recently seen when a few days ago she signed an agreement to take over the advertising campaign of Safilo Group SpA in the design and promotion of a new collection of sunglasses.

From the mere announcement of their cooperation, the company’s shares on the Milan stock exchange rose 14%. The same thing happened with the company Tod’s when the deal for the recruitment of Ferragni to the company’s Board of Directors was closed ten days ago. This time the shares climbed to 12%.

Conclusion? Chiara can claim that whatever she catches and glitters is gold. 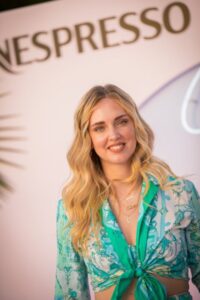