In Greece, a number of startups stand out that have received top fundings and have grown rapidly, contributing to the economy and the production of the ecosystem. Being on a growth trajectory, many of them raised capital that they invested in their areas of activity, placing them among the top players.

One of them is Intelligencia, which uses artificial intelligence to reduce the risks that can arise from drug development. This year, it has received 12 million dollars for the expansion of its products as well as its customers, while enhancing its productivity in the field of research and development.

Another company, Viva Wallet, which provides payment services through innovative Smart Android terminals or through the new Android Viva Wallet POS app to physical and online stores and businesses, has raised a funding of 80 million dollars this year, allocating the money to the continuous renewal and development of its applications.

But Workable is also a company among the successful in the field, collecting until last year at least 73.8 million euros which began by forming a system of management of classified ads and CVs for hiring executives in mainly small businesses. The startup facilitates the work of recruiters and HR by leveraging artificial intelligence to evaluate and select prospective employees.

Netdata is also among the largest funded companies with 31.2 million euros after it added another 14.2 million dollars in 2020 from VC investments. The startup offers a comprehensive open source tool that studies the performance of computing systems, as well as CPU usage, disk activity, bandwidth and website visits, and participates in the collection of metrics.

Balena in turn joins the IoT market after having developed a comprehensive IoT device management platform with linux with its own operating system and containers that are imported into devices, such as raspberry pi, in conjunction with a USB and flash image recording tool for Windows and MacOS. It is estimated to have received around 28.1 million euros from fundings until recently.

Hellas Direct, after this year’s expansion of a funding round of 32 million euros, is the first to be funded. It has seen its total funding amount to 56 million euros in the summer of 2021, from major investors. It is a digital insurance company, which operates on the basis of technology and the use of advanced analytics, targeting multiple products and channels.

Softomotive, acquired last year by Microsoft, is engaged in automated work on a desktop through Visual Basic Scripts, to create bots, that according to the IT department perform computing tasks. The company is estimated to have received funding from 2020 (or even before) of more than 20 million euros.

Finally, Plum, the fintech startup based in London and Athens that provides a “smart” money management application, raises 19.5 million euros from funding in total until 2020.

22 October 2021
The market is mature and the workers ready to change job. The study found that 2/3 of employees are convinced that compa... More
Prev Post DNA Sequence: Innovative solutions in the field of biotechnology
Next Post Chiara Ferragni: The top model influencer that runs the world through her mobile phone 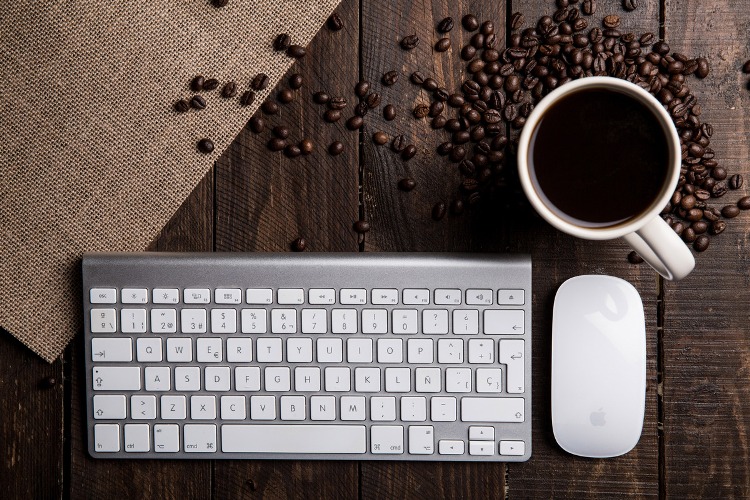 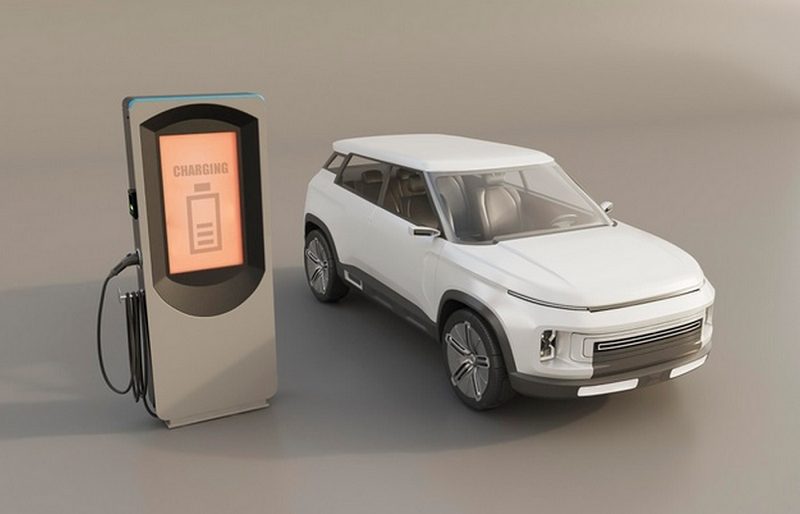