Does the hybrid work model prevent the development of women and young people? 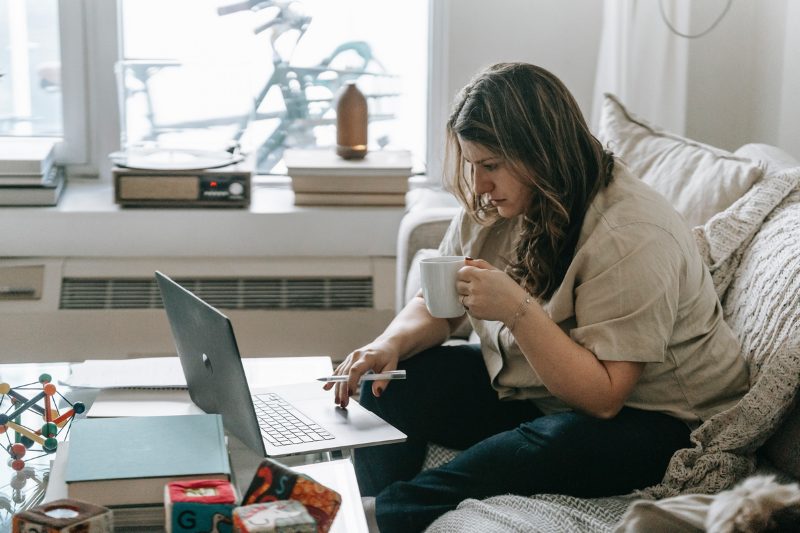 New arrangements in the workplace with modern characteristics began to be observed even before the coronavirus hit businesses. In particular, the waves of digital transformation and health concerns caused by the pandemic have accelerated the evolution of workplaces at an unprecedented rate.

Intact lighting activated with one pass, disinfection points, technological solutions and the decongestion of workers are quickly changing the appearance of offices, but there are trends beyond the redesign of physical spaces that shape the course of the existing hybrid model of return to work.

Hung Lee, a UK-based recruitment professional, believes that remote and flexible working arrangements create a “generation and gender gap” in hybrid workplaces with tangible, unintended consequences that could lead to new dynamics and statistics along the way.

Age discrimination in hybrid environments, according to him, may be a by-product of veteran workers who are more attracted to the benefits of remote work than new talents entering early on.

The shift to remote working has really been a good option for successful, experienced workers, because they have already built a strong network and social capital in their industry, fully trust them, and have enough money to control their work environment, which means they own a property,” Lee, curator, editor and community builder, told the recruiting brainfood industry newsletter.

However, he says remote work may not be the ideal situation for younger employees who have recently joined a company, are in the early stages of their careers, share an apartment with others, or have moved to a new city.

Without a work desk, networking in the field becomes even more difficult, he noted, adding that people in such a situation may even have the impression that their work has been “completely commercialized.” The reason, as he explains, is that the intangible aspects of their work and the extra mile they go may not even be appreciated.

Working from home is not recognized the same as the person in charge is not there when you give advice to a colleague. Attention is focused only on the measurable effect you produce, and this is not good for new employees, added Lee, who is also co-founder and CEO of the award-winning online recruitment platform Workshape.io.

All these factors, however, may lead, with the emergence of hybrid workplaces dominated by young people, to the removal of experienced employees whose presence in the office is no longer so necessary.

Another scenario that, according to Lee, unfolds throughout the workplace landscape is that women who work from home will far outperform men, given that women have a disproportionately large share of family responsibilities, which makes the advantages of part-time or remote work – including less travel time and a more flexible schedule – extremely attractive to them.

For example, studies show that legislation on flexible working in the Netherlands – despite its ‘progressive nature’ – has led to a very low labour force participation rate for women, as most of them choose to work part-time when given the opportunity, returning to the home sector.

The small presence of women in the office will mean that they will fall even further behind in basic career evaluations, such as leadership representation, leading to a “warped, gendered” division of labor.” Now what may come to mind is: Are current developments related to generations and genders positive or negative? Lee says the question is “irrelevant” because good or bad is just a matter of perception.

The ability to work from home can be simultaneously positive and negative for different groups of people, and in different ways for the same person. Companies must, however, be aware of the results and consequences of their decisions.

As remote work evolves into hybrid work and employees return to offices, Lee advises companies to beware of the trap of offering “super flexible” work arrangements, as this can negatively affect their image.

Businesses need to be clear about how they present their choices to employees and should explicitly express whether it’s a company that prefers remote work or whether they want employees to work primarily at their own place. Accordingly, executives and companies need to have a clear identity in the way they work to get the necessary benefits instead of losing out on their proposals.

Crisis management: One in three SMEs released new products during the pandemic

Access to the Athens Stock Exchange through the Freedom24 platform