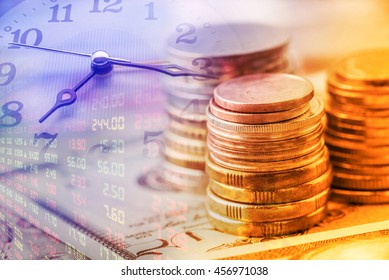 The invasion in Ukraine has affected Russia in many ways. The top businessmen face a big challenge since they have lost 45 billion dollars from their net worth, as the economic sanctions imposed by the west have caused significant losses to them according to Finbold.

According to the report, the wealth has also suffered the impact of the stock market sell-off that began this year when geopolitical tensions were brewing. The sell-off resulted in the value of most companies experiencing a drastic fall. The situation has been complicated with the almost one-month-long closure of the Russian stock market.

Nothing has ended yet and if the war in Ukraine continues these people might have further losses, so already some are taking the initiative to condemn Russia’s invasion in Ukraine.

Sona raised 6,2 million euros for the management of deskless workers