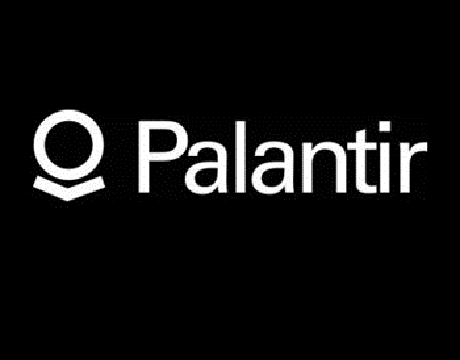 Palantir, a data-crunching player raised recently the enormous amount of $500 million in a new funding round, which at the same time sent… skyrocketing its valuation at 20 billion dollars, making it the third most valuable startup in the US, following only Uber and Airbnb! Palantir’s technology makes it easy for engineers to crunch through troves of data. The company has something more than $215 million in contracts with a series of US government departments, such as the Department of Defense and the Department of Homeland Security.