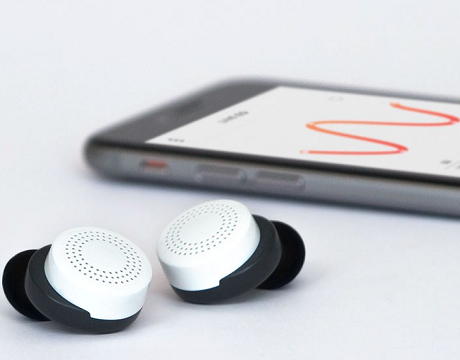 Doppler Labs raises $17M in Series B round

Doppler Labs, the startup that designed Dubs mechanical ear plug and the Here Active Listening system, raised the amount of 17 million dollars in a Series B funding round, which was led by The Chernin Group, Wildcat Capital Management and Acequia Capital and had the participation of Live Nation Entertainment, Universal Music Group and WME.