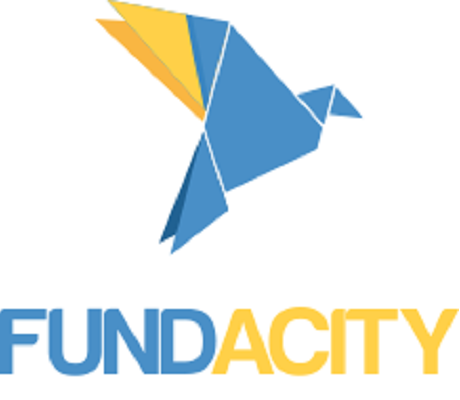 Startups that are designing apps for mobile devices, data analytics and the Internet of Things are the hottest sectors for European investors over the coming year, based on the findings of a survey of startup accelerators from Fundacity.

Based on the report that was prepared from the survey’s findings, the mobile app market is the one accelerators were most likely to invest in during the following months. It must be noted that the accelerator model is based on competitive applications for early-stage funding, as well as giving startups access to mentors and training. Fundacity’s report found that 39,5 million euros were invested in startups through accelerators across Europe last year.