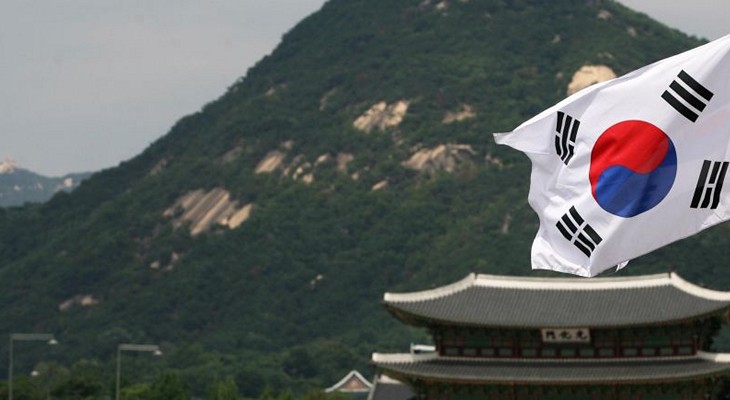 Although the economy of S. Korea showed growth in the last quarter of 2015, however, exports, tourism and domestic consumption have decreased. One of the government incentives to boost the economy is to remove restrictions on FinTech services.

According to the Yonhap News agency authorities would immediately remove restrictions for FinTech services and in this way people will be able to transfer money abroad through applications in Smartphones. So far only banks had the authority to send money abroad.

At this point to recall that South Koreans rely heavily on Smartphones for various daily services, communication and entertainment.

Those interested can send up to $20,000 abroad per year through Smartphones, apparently with less costs and commissions. The fees for sending abroad $860 from S. Korea is $34.

TranferWise has started to cover S. Korea, almost simultaneously with the removal of restrictions from the government. The cost of sending any amount abroad through TransferWise is only $3.

Finally, apart from money transfers abroad S. Korea has also enabled the creation of Internet banks and shall grant up two licenses to interested investors by the end of 2016. Already there are moves by private banks, investment companies and the second largest Inernet portal to create a consortium to build the first Internet bank in S. Korea.

15 mn euros for Marley Spoon in Series B funding

SolarisBank: a tech company with a banking license