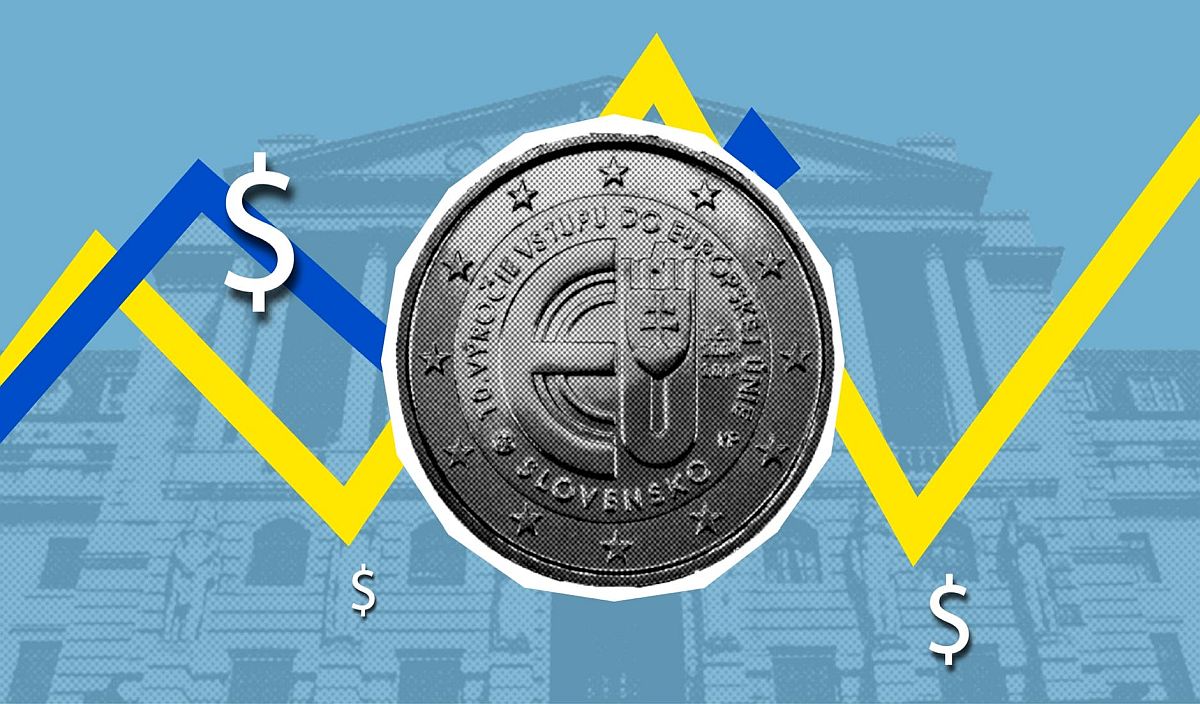 Dave McKay CEO of Royal Bank of Canada said he sees the maturation of blockchain, the spread of Al and the so-called Internet of Things as the three major technological developments that will radically change the banking sector in the coming years.

Both blockchain technology and digital currencies may not be fully implemented, but it is certain that they will continue to evolve, according to McKay, who spoke about financial services during a virtual discussion at the Sibos conference.

Artificial intelligence, which Royal Bank has already integrated into a trading platform, is expected to expand to even more decisions and data that will be influenced by machine learning.

The advent of fifth-generation telecommunications networks and the IoT with its ever-increasing number of internet-connected devices represent a technology that will transform the field of the financial and not only of this market.

The change taking place with these sophisticated tools is predicted to boost the number of transactions, but also the complexity of the process needed to complete them, bringing the need to develop further capabilities in the presence and coverage of all points.

McKay, in response to a question from Neil McLaughlin, Royal Bank’s head of personal and commercial banking, commented that this is an opportunity to build a new but much more complex future.

In particular, this transformation will cause more cybersecurity risks, as it will make more vulnerable points with banks having to defend the opening of the work being done in the new phase.