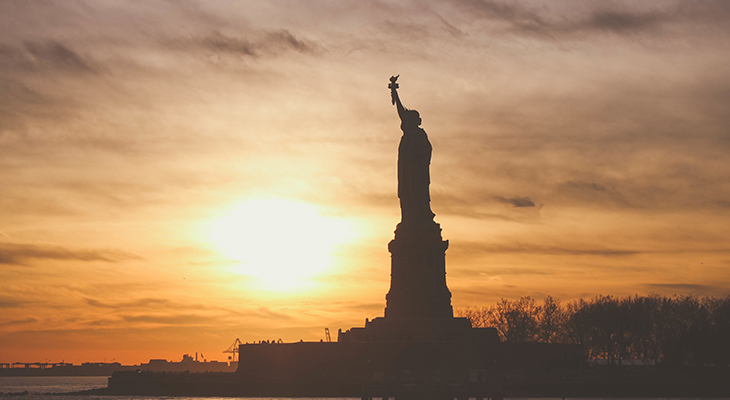 Startup “hub” is no longer a label for a select few cities in the United States, new research shows. When looking to launch their companies, entrepreneurs are expanding their search for cities with access to skilled technology talent and an attractive quality of life. According to a new survey from Robert Half Technology, more than half (56 percent) of U.S. CIOs say they’ve seen more startups moving to their city over the past year.

The impact of startup growth to a city is palpable, and the ability to attract new talent is a leading asset. CIOs were asked: “Of the following, which would you say is happening as a result of startup and business growth in your city/area?”

“Startup growth and expanding opportunities for technology professionals go hand-in-hand, and it’s encouraging to see it happening in many areas across the country,” said Jeff Weber, executive director for Robert Half Technology. “Entrepreneurs want to be where there is access to talent, but they must also have strong infrastructure support, network partners and backing from the community. Similarly, tech workers want to be where the most innovative organizations are, but they also seek cities that are highly livable and have much to offer outside the office.”

The survey of more than 2,600 CIOs in 26 metropolitan areas in the United States was developed by Robert Half Technology and conducted by an independent research firm.