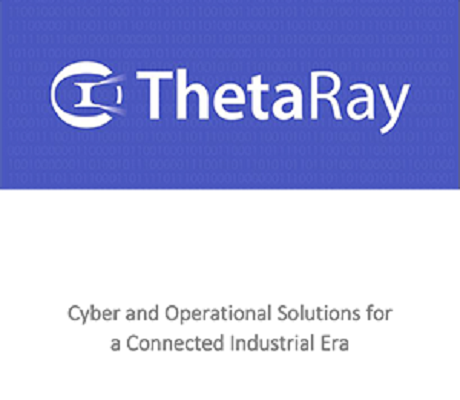 ThetaRay, an Israeli cyber security company received 5 million dollars as investment from the Chinese e-commerce giant Alibaba. It must be noted that T 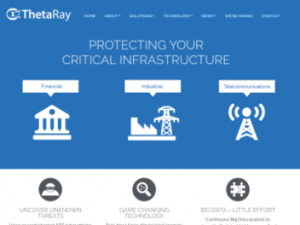 hetaRay is running a funding round which is estimated to hit the mark of $20 million and at which General Electric (GE), Jerusalem Venture Partners (JVP) and Poalim Capital Markets are participating. The Israeli startup has developed a solution to detect and prevent APT (Advanced Persistent Threat) and zero-day attacks within minutes from the moment they occur!