Portugal Ventures branches out to Berlin! 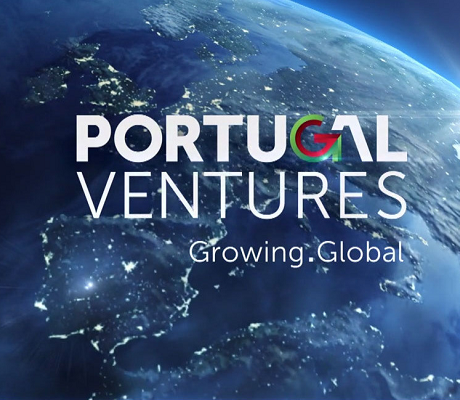 Portuguese Venture Capital firm, Portugal Ventures has announced that it will be opening an office in Berlin, which will be based at the betahaus co-working space. This is the fourth location outside of Portugal where Portugal Ventures has opened an innovation hub, after San Francisco, Boston and Austin in the US!

At the same time, its organizing an event celebrating Portuguese start-ups and entrepreneurialism that will be held at the new office on the 11th of June 2015. The event will feature pitches by Portuguese start-ups (Biosurfit, Bullet Solution, Coimbra Genomics, Follow Inspiration, Indie Campers, Omniflow, Possible Answer, Processware, Streambolico, Treat U, Xhockwave and Zaask), and a keynote address by Ciaran O’Leary from Earlybird Venture Capital. The other speakers will be Thomas Andrae from 3M New Ventures and Tanja Emmerling from High-Tech-Gründerfonds.

“The reputation of Portugal’s technology scene is blossoming, and Lisbon was recently declared one of Europe’s most entrepreneurial regions by the EU. In opening an office in Berlin, we hope to see a deeper relationship and better engagement between our portfolio companies, and the Portuguese ecosystem in general, with the German community – including investors, non-executive directors, advisory board members, corporations, and so on”, said José Franca, CEO & Chairman of Portugal Ventures.

It must be noted that Portugal Ventures has more than 100 investments and manages something more than €450 million in assets.