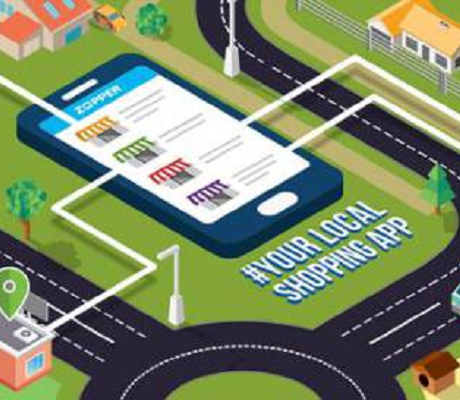 A 20 million dollars Series B round which was led by Tiger Global and Nirvana Venture Advisors, was raised from Zooper, a hyperlocal e-commerce service in India.

The New Delhi-based company claims that its app has been downloaded 1 million times and has about 500.000 monthly active users. Zopper, which was founded in 2011 and currently operates in seven cities, plans to grow that number to 30 by the end of this year. The startup company instead of operating its own warehouses and logistics network, has partnered with local retailers and helps them find customers and manage orders.

Portugal Ventures branches out to Berlin!